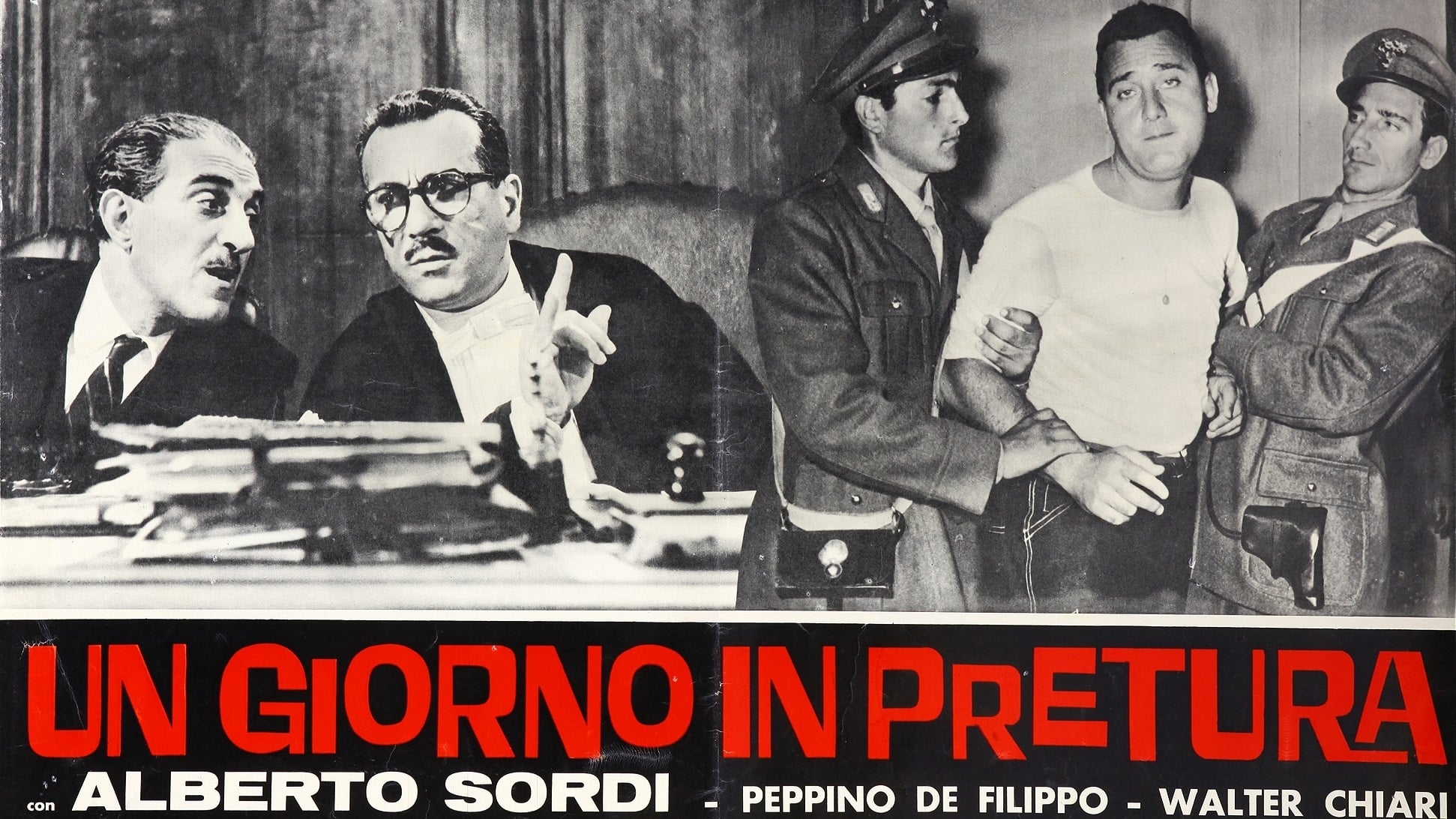 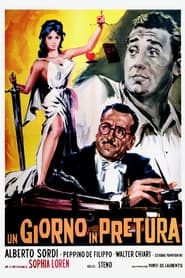 A Day in Court

Magistrate (Judge) Del Russo presides over four cases brough before him during a period of one day. “Adultery in 16mm” focus on Elena who brings her salesman husband to court on charges of abandonment where he springs surprise evidence involving her affair with her lawyer. In “The Priest and the Prostitute,” Don Michele, a young priest, is charged with wrecking a pool room who claims he was robbed by Anna, a prostitute, and beaten by her pimp. In “Indecent Exposure,” Meniconi is a man arrested for indecent exposure who claims he was swimming in the nude and his clothes where stolen. The last case “Lustful Lieutenant,” involves Gloriana, a middle-aged prostitute, who’s brought before Del Russo on charges of soliciting and who apparently knew Del Russo from a time years ago. 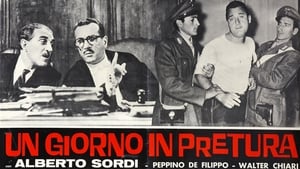