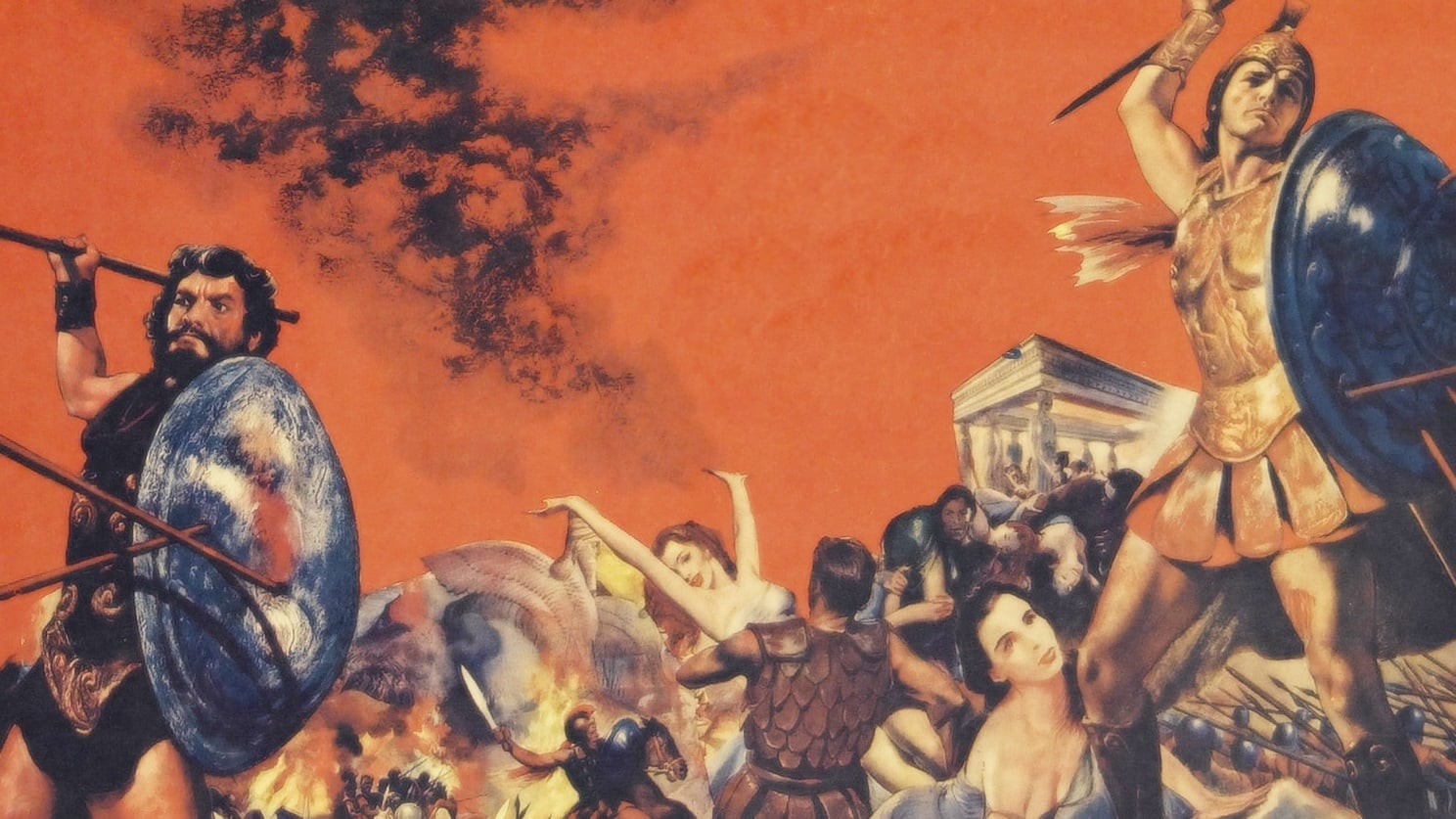 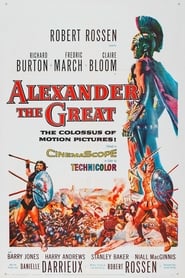 The colossus who conquered the world!Mar. 28, 1956Spain136 Min.Not Rated
Your rating: 0
9 1 vote
ActionAdventureDramaHistoryWar

He was a fierce military commander who led huge armies into battle without a single defeat; a magnificent warrior who many believed was part god – this was Alexander the Great (Richard Burton), the legendary Greek hero hailed by his countrymen as “The King of Kings”. Born in 356 B.C. into a turbulent world of political unrest, educated by Aristotle (Barry Jones) and chosen to lead his people in the grand tradition of his powerful father (Fredric March), this glamorous world conqueror rose above all conflict to unite the continents of Europe and Asia to become one of the most celebrated rulers of all time! Written, produced and directed by Oscar – winner Robert Rossen and featuring the extraordinary Claire Bloom and a remarkable cast of thousands, this stunning portrait of one of history’s most fascinating figures is colossal entertainment and an amazing spectacle. 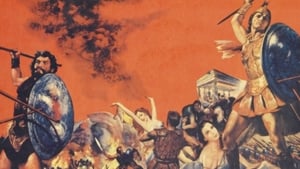 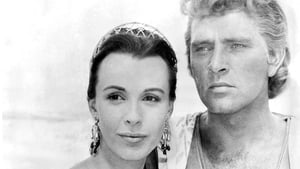 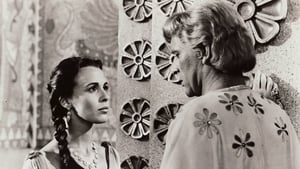