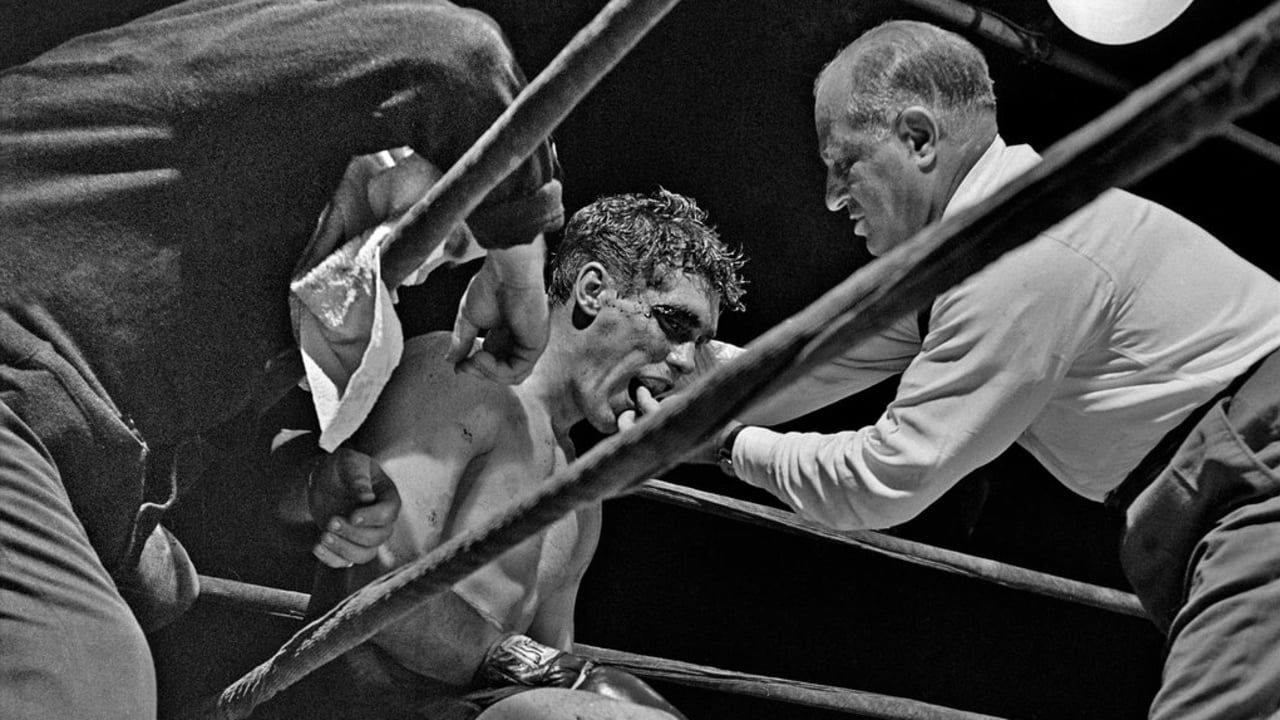 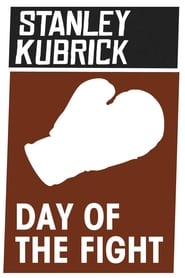 Day of the Fight

American short subject documentary film in black-and-white, which is notable as the first picture directed by Stanley Kubrick. Kubrick financed the film himself, and it is based on an earlier photo feature he had done as a photographer for Look magazine in 1949. ‘Day of the Fight’ shows Irish-American middleweight boxer Walter Cartier during the height of his career, on the day of a fight with black middleweight Bobby James, which took place on April 17, 1950. 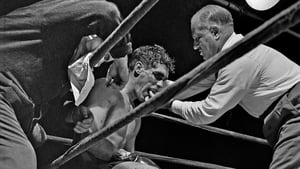 Stanley Kubrick
Himself (man at ringside with camera) (uncredited)