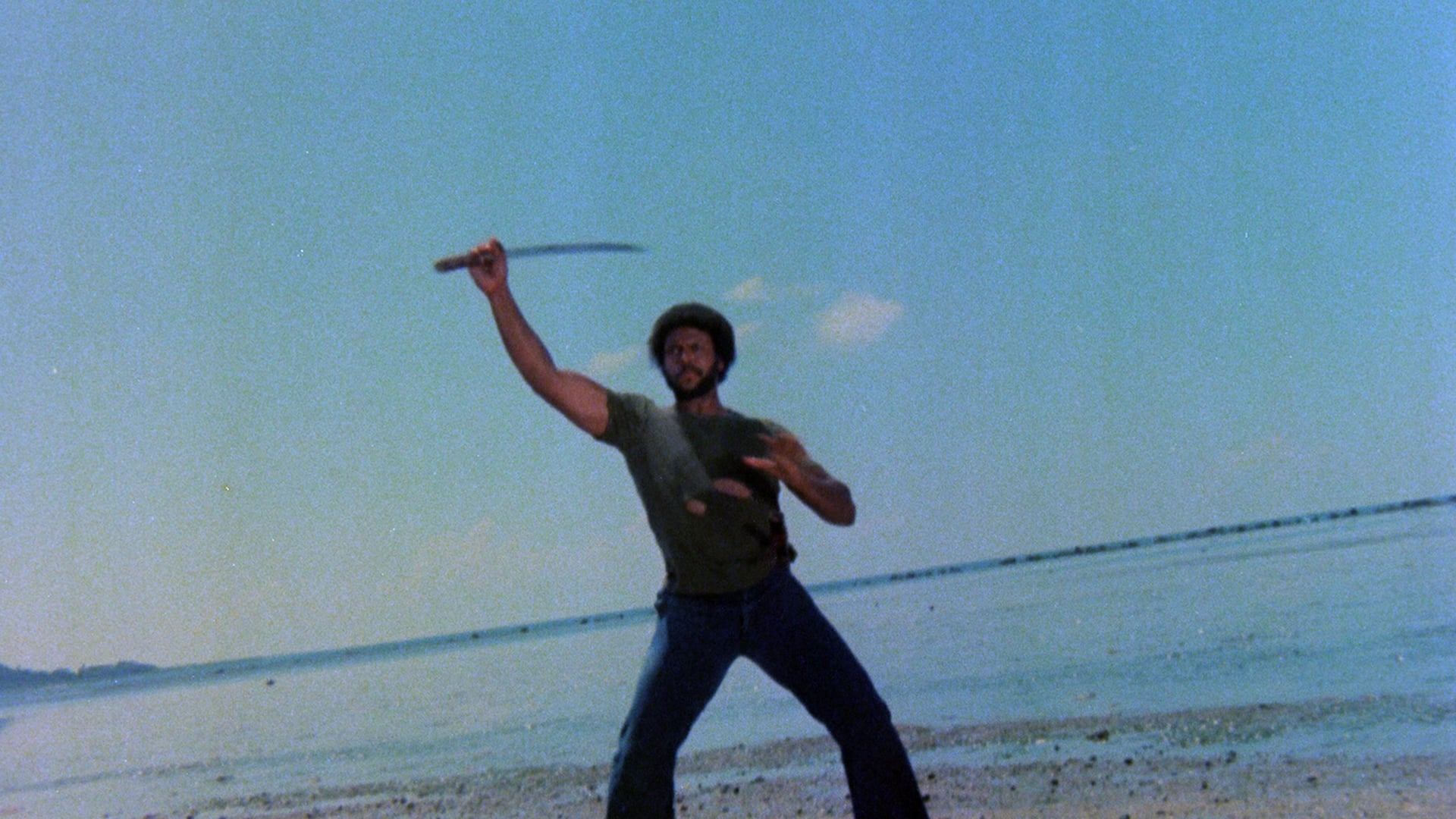 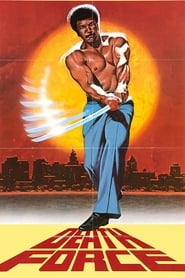 Leon Isaac Kennedy is Doug Russell, an American who steals a shipment of gold in the Philippines with two Vietnam War buddies, who cut his throat and throw him overboard. Russell washes ashore an island inhabited by two Japanese soldiers stranded there since World War II. They nurse him back to health and he is taught martial arts and the art of the samurai. Back in the States, his treacherous pals, Marelli and Maghee, use their loot and viciousness to muscle their way into Los Angels mafia turf. 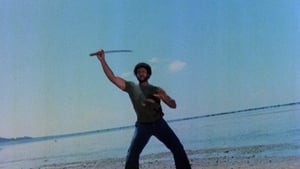 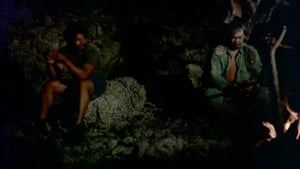