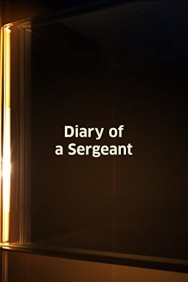 Diary of a Sergeant

Harold Russell, an American soldier who lost his hands in a training accident, tells the story of his medical rehabilitation at Walter Reed Army Medical Center in Washington DC, how he and his fellow amputees at the hospital at first despaired and then found new hope in the prostheses and training available to amputees through the Army’s medical corps. Russell learns to wear and to operate the hooks which replace his hands and becomes competent to perform many tasks he had once thought no longer possible. Discharged from the Army, he is welcomed into Boston College by college president William J. Murphy, S.J.