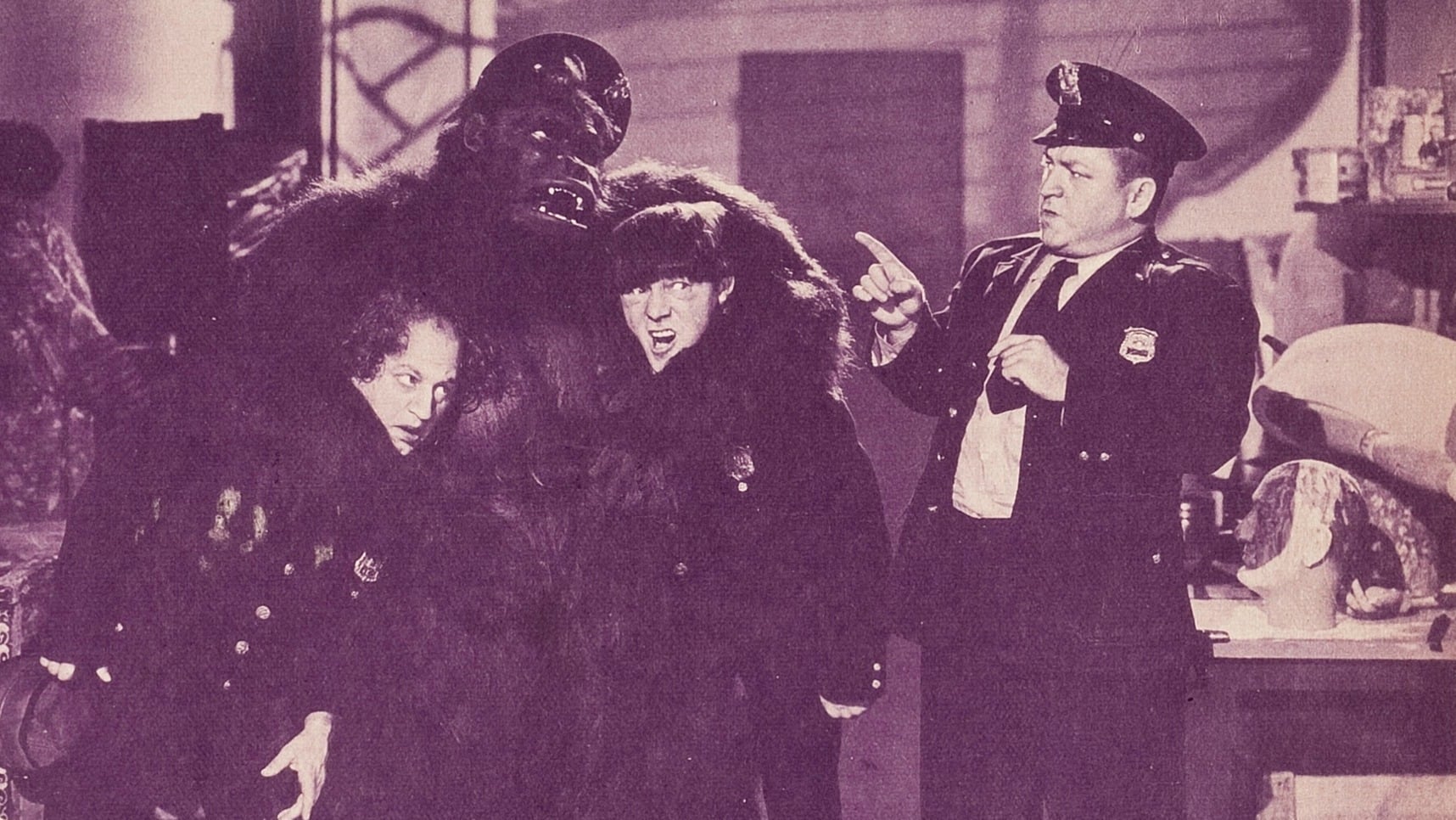 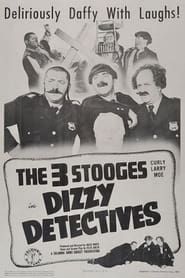 The stooges are carpenters who become policemen. A mysterious burglar disguised as a gorilla has the cops baffled and Mr. Dill, the head of the citizens league, threatening the police chief’s job. The boys go on the case and pose as night watchmen at an antiques store. They confront the crook, who turns out to be a real gorilla owned by Dill. After defeating Dill and some other bad guys in a wild fight, the gorilla drinks some nitroglycerin and blows up. 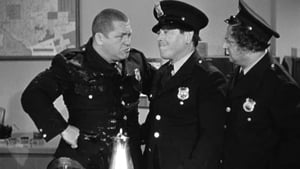 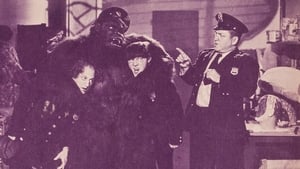 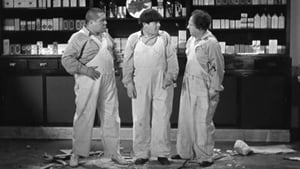