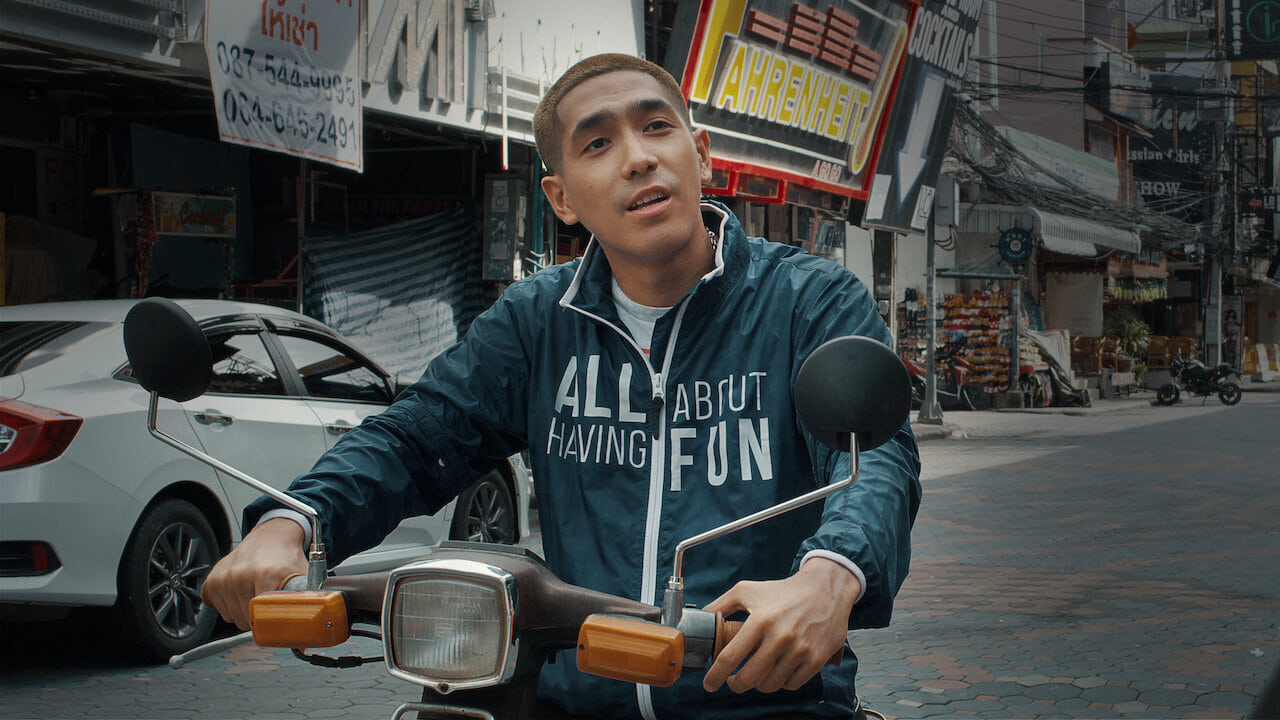 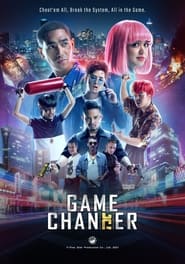 A city is populated by several clans of gangsters running various businesses in black markets. Each clan wants to be the absolute ruler, but under the reign of Big Boss who collects criminal tariffs from theme, the equilibrium among them is maintained not unlike the equity between the lawless and the lawful. Tee, Kid, Tuek and Sim, a gang of computer-game addicteds, became menions of Big Boss. When Big Boss abruptly died, Tee is about to inform his team, but he hesitates and decides to hide this fact from the rest. So that he may play another game with his peers and satisfy Big Boss’ last wish. 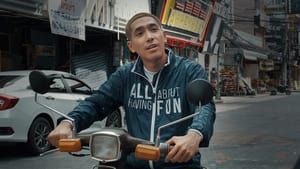