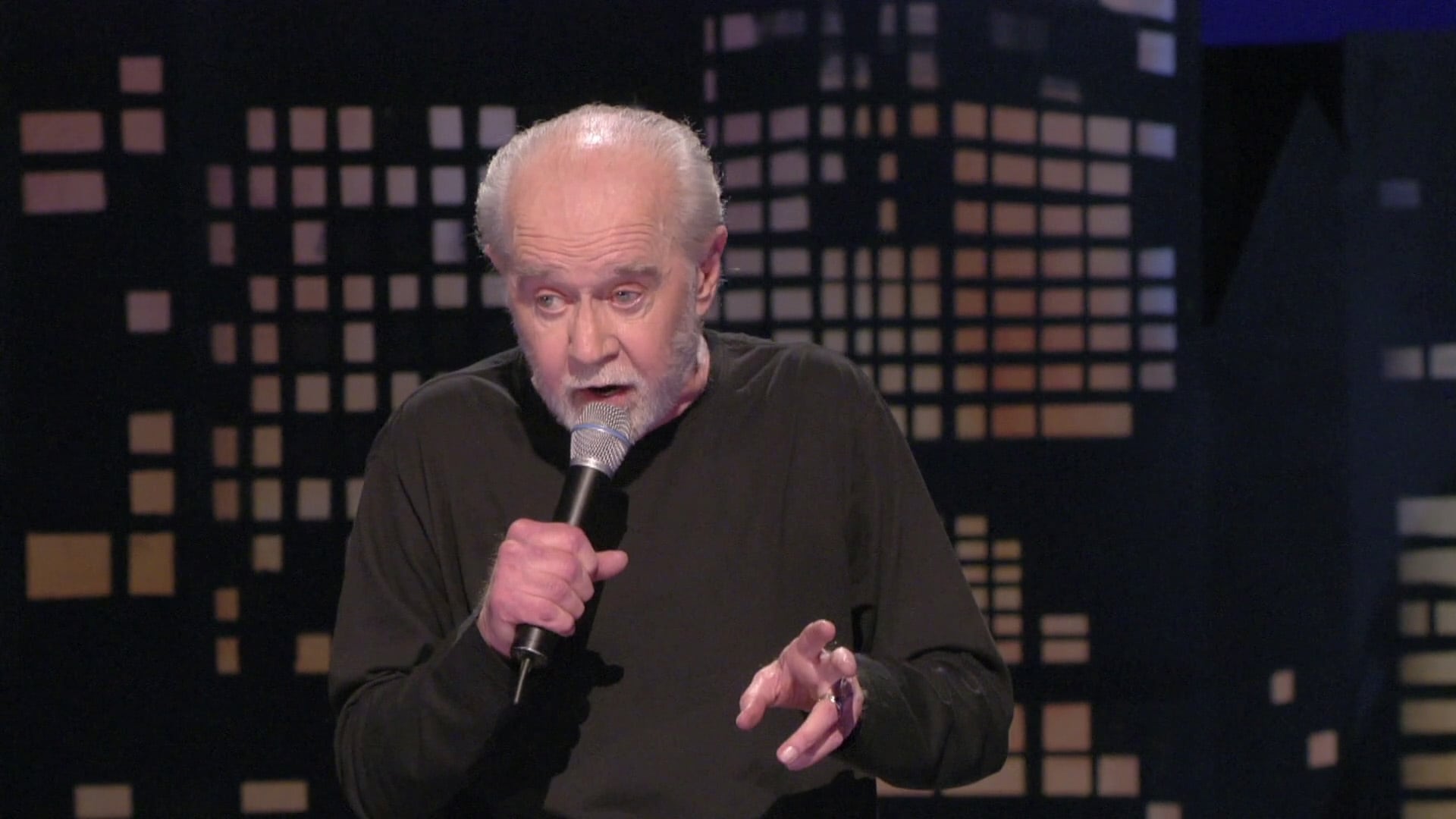 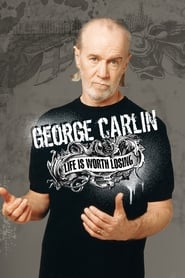 George Carlin: Life Is Worth Losing

Carlin returns to the stage in his 13th live comedy stand-up special, performed at the Beacon Theatre in New York City for HBO®. His spot-on observations on the deterioration of human behavior include Americans’ obsession with their two favorite addictions – shopping and eating; his creative idea for The All-Suicide Channel, a new reality TV network; and the glorious rebirth of the planet to its original pristine condition – once the fires and floods destroy life as we know it. 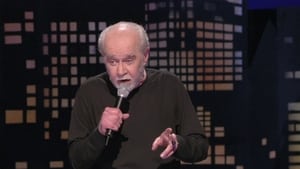 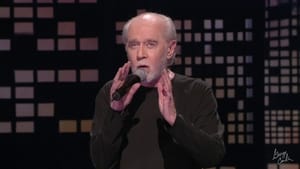