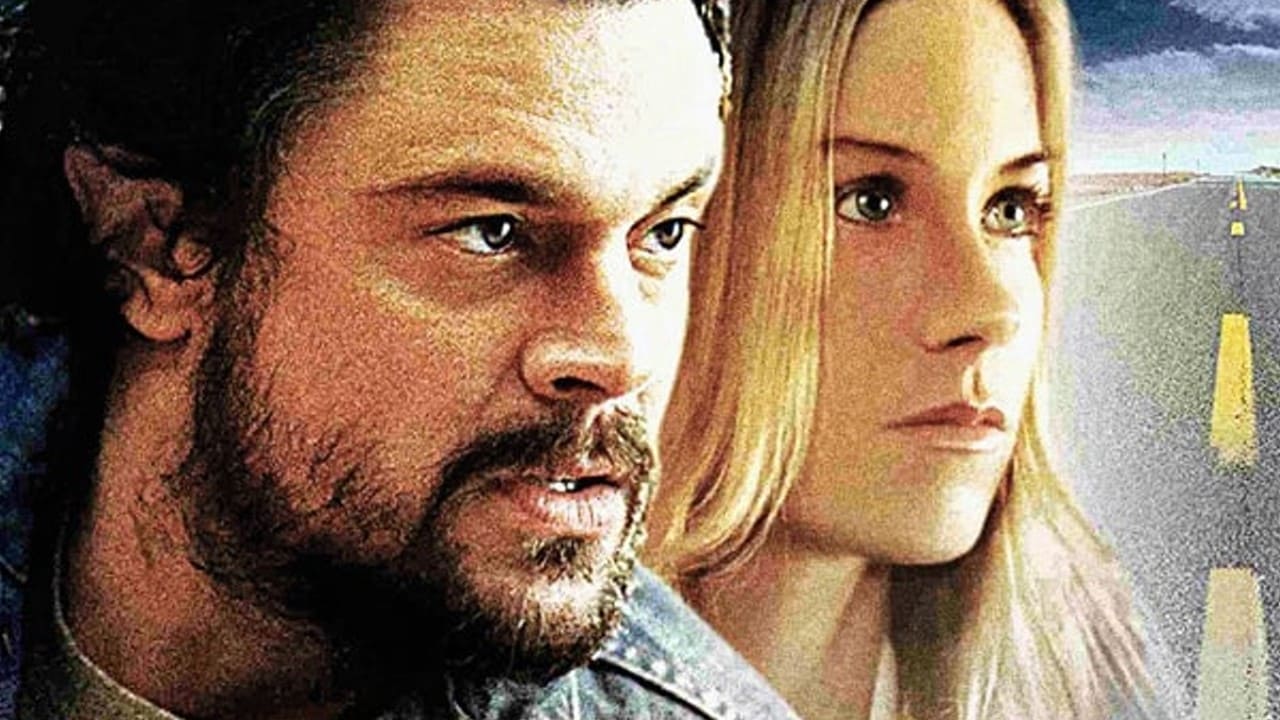 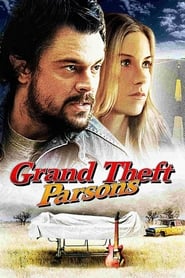 There are times when it’s right and proper to simply bury the dead. This is not one of those times… Gram Parsons was one of the most influential musicians of his time; a bitter, brilliant, genius who knew Elvis, tripped with the Stones and fatally overdosed on morphine and tequila in 1973. And from his dying came a story. A story from deep within folklore; a story of friendship, honour and adventure; a story so extraordinary that if it didn’t really happen, no one would believe it. Two men, a hearse, a dead rock star, five gallons of petrol, and a promise. And the most extraordinary chase of modern times. 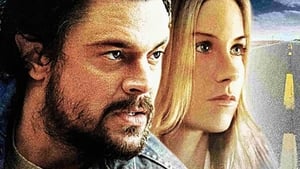