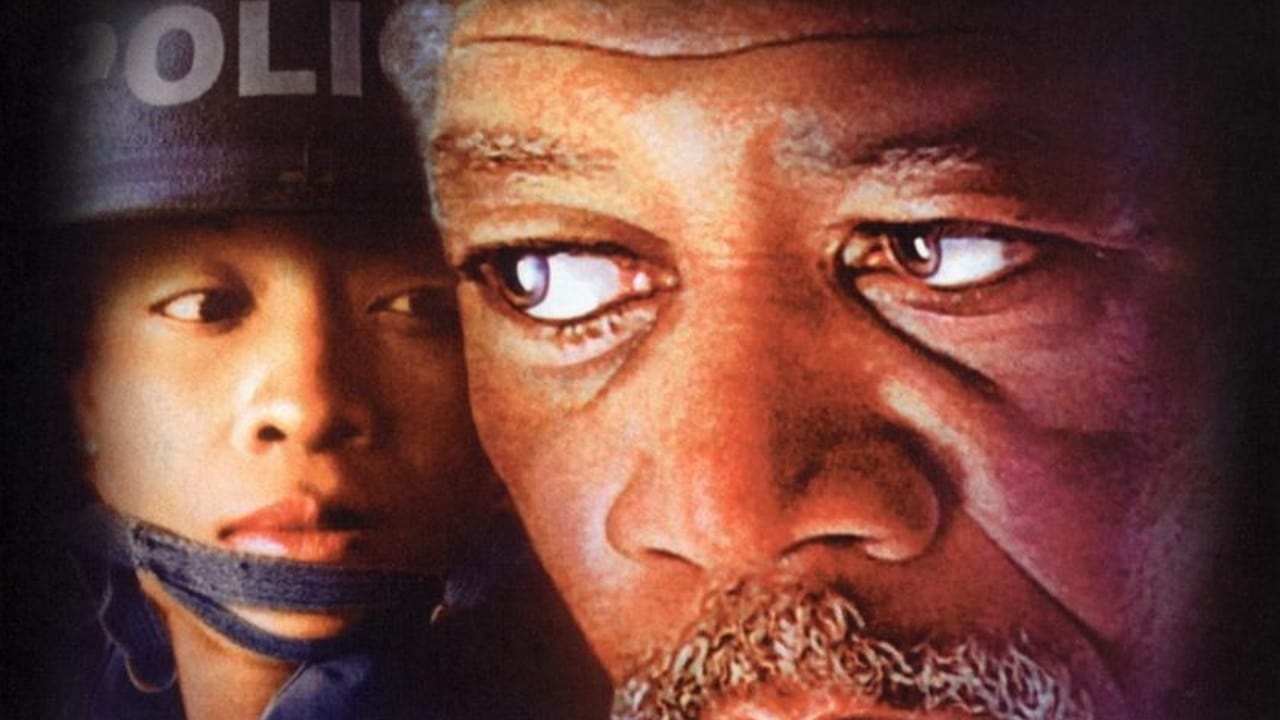 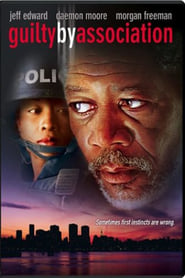 There is no honor without truth. When gang wars spin out of control in downtown Washington D.C., one man steps onto the battlefirld to hunt down a ruthless killer. A young man has been released from prison and is determined to build a new life for himself. Unfortunately, without any prospects in sight, he gets lured back into the only world he knows….crime. He gets in touch with his former best friend who has since “made it big” as a drug dealer during his time in prison. But what starts out as a partnership which promises to get them both out of the projects, soon turns rotten as money comes between the two. As loyalties are divided, anger and violence erupt… destroying anyone who gets in the way. Innocent victims get caught in the crossfire and its up to one man, Police Lieutenet Redding (Morgan Freeman) to take matters into his own hands and stop the needless deaths before it’s too late. 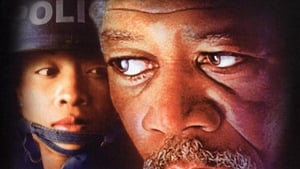