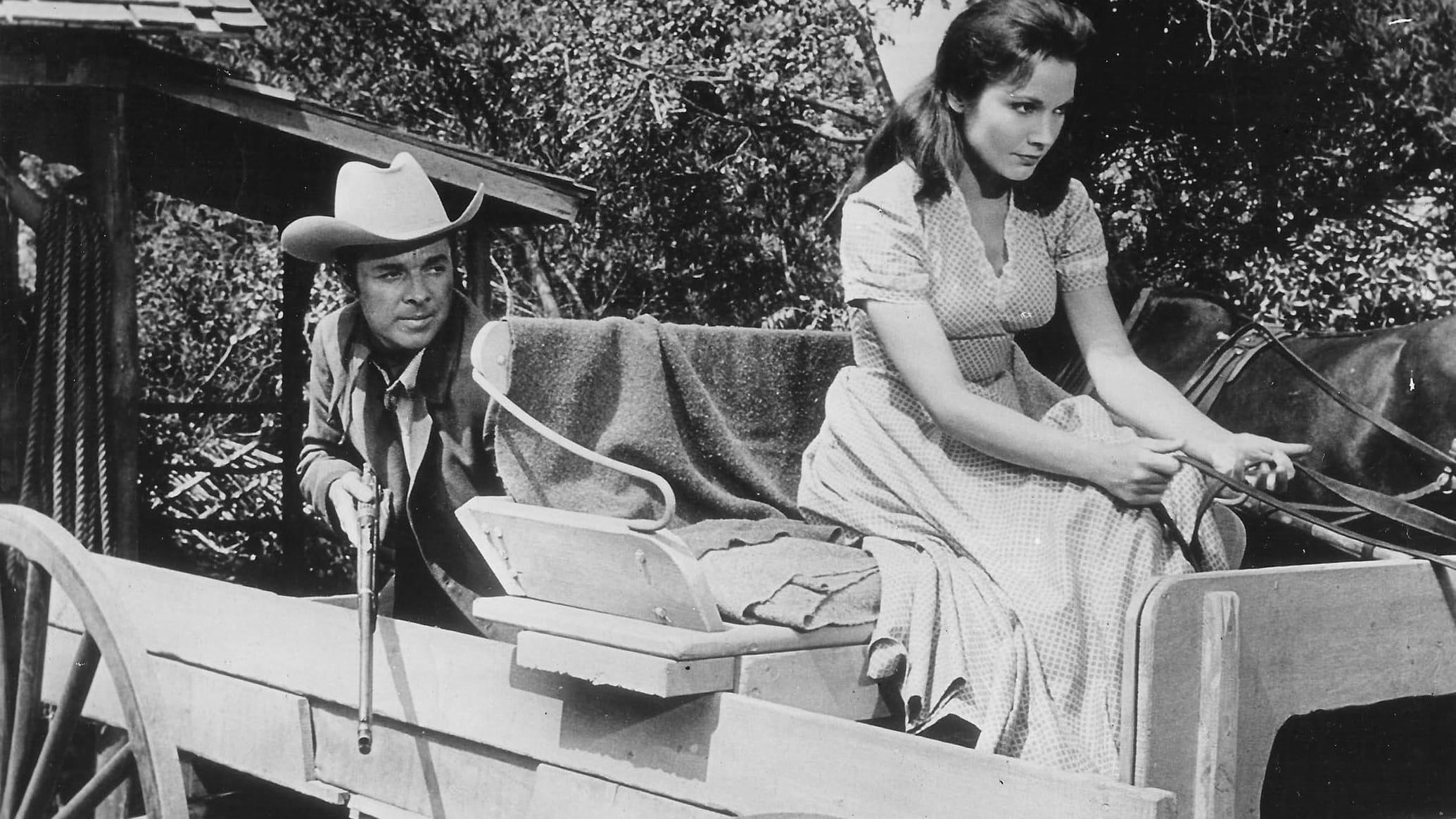 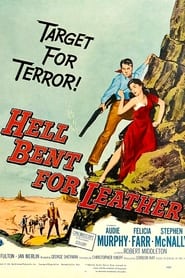 When Clay Santell stops in the town of Sutterville after having his horse stolen, he is mistaken by townspeople for a murderer named Travers. The townspeople capture Santell, and turn him over to lawman Harry Deckett. Deckett, who is tired of chasing the real Travers, decides to kill Santell and pass him off as Travers. Santell escapes from Deckett, taking lovely Janet Gifford hostage in the process. Janet comes to believe Santell’s story, and helps him in his struggle to prove his real identity. 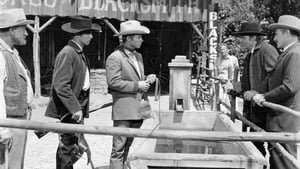 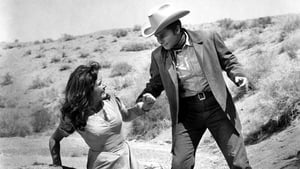 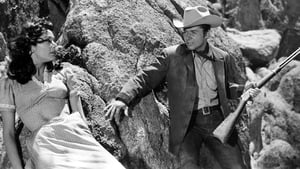 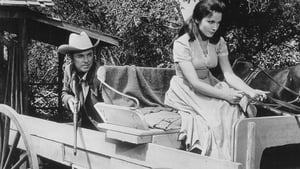 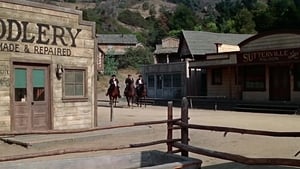 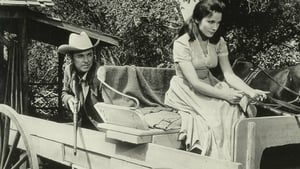