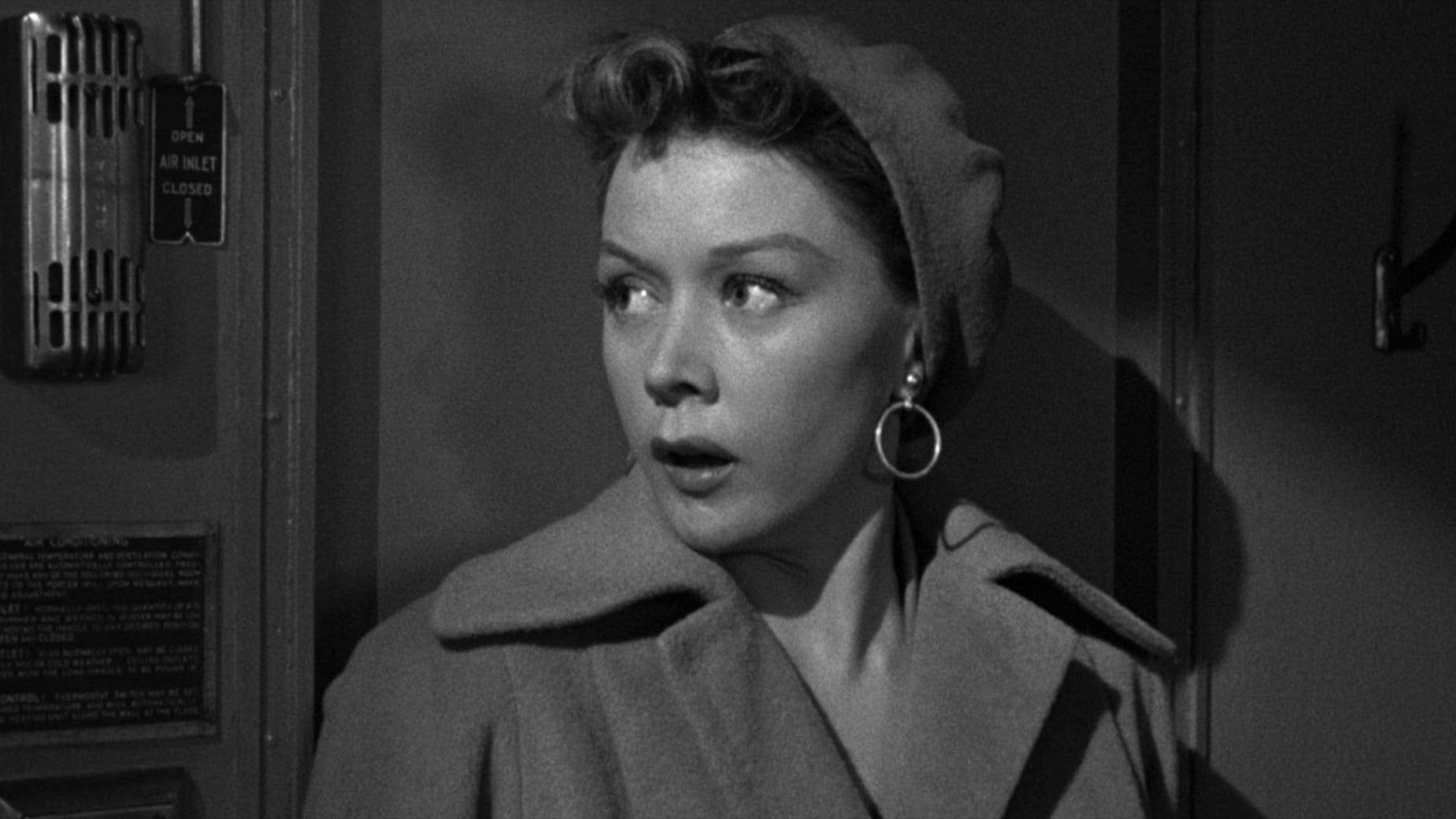 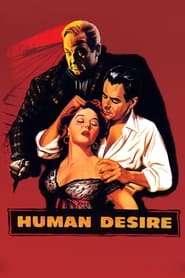 Jeff Warren, a Korean War vet just returning to his railroad engineer’s job, boards at the home of co-worker Alec Simmons and is charmed by Alec’s beautiful daughter. He becomes attracted immediately to Vicki Buckley, the sultry wife of brutish railroad supervisor Carl Buckley, an alcoholic wife beater with a hair-trigger temper and penchant for explosive violence. Jeff becomes reluctantly drawn into a sordid affair by the compulsively seductive Vicki. After Buckley is fired for insubordination, he begs her to intercede on his behalf with John Owens, a rich and powerful businessman whose influence can get him reinstated. 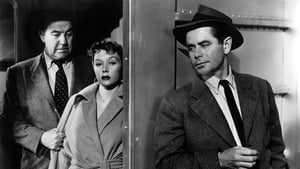 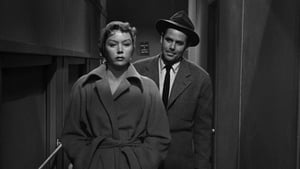 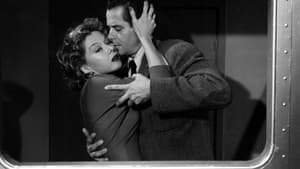 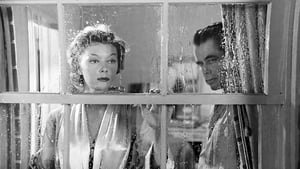 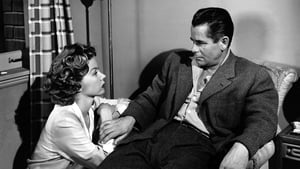 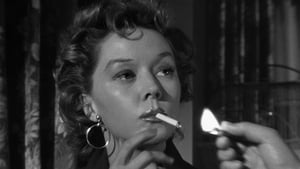 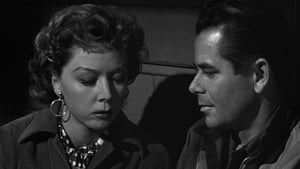 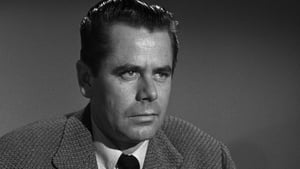 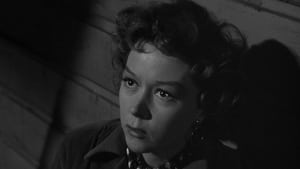 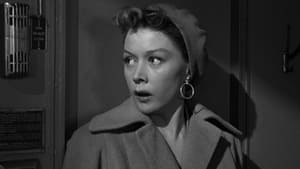