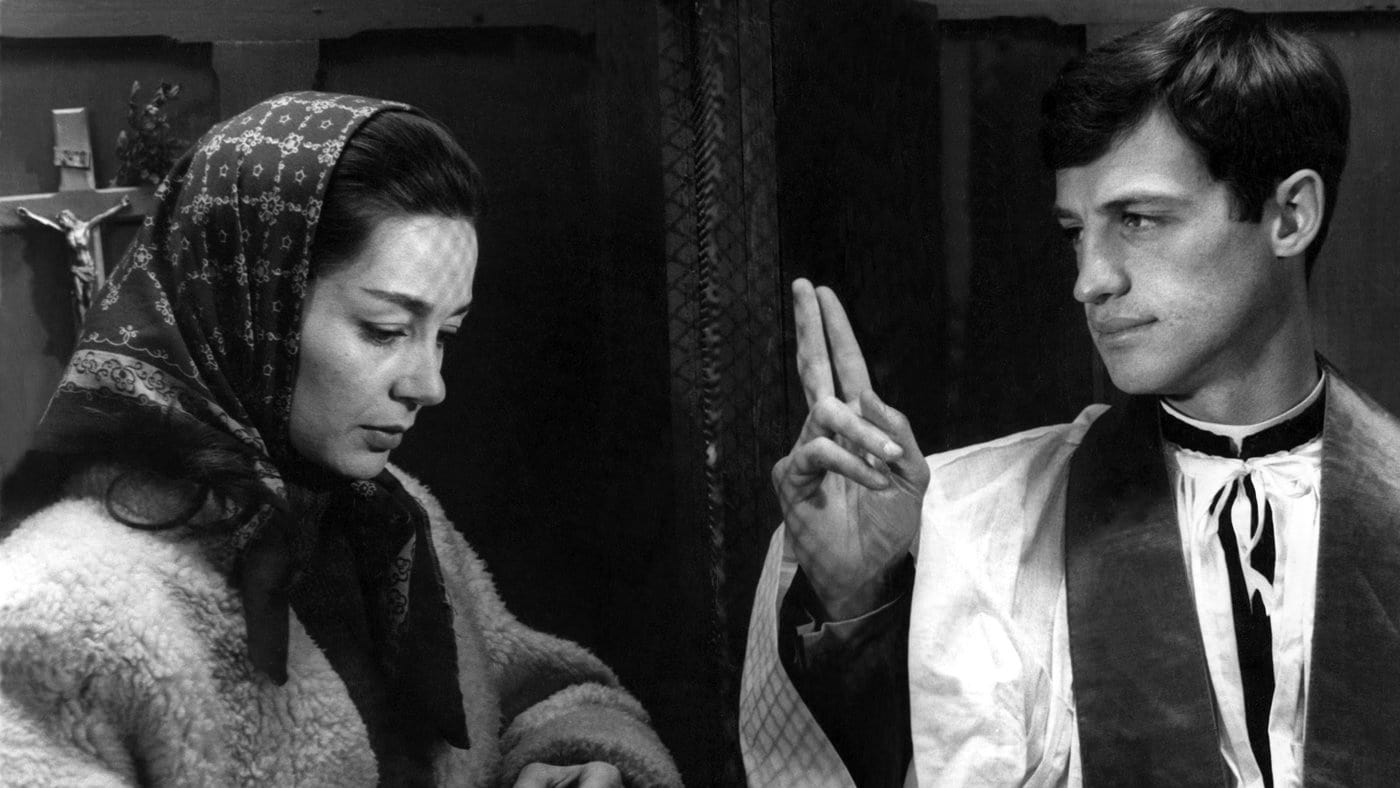 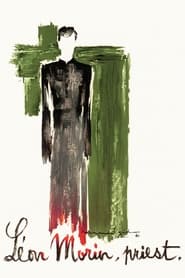 In World War II, the widow Barny sees the Italian soldiers arriving in occupied Saint Bernard while walking to her job. Barny lives with her daughter and works correcting tests and feels a great attraction toward her boss Sabine. When the Germans arrive, Barny sends her half-Jewish daughter to live on a farm in the countryside and finds that Sabine’s brother has been arrested and sent to a concentration camp. The atheist Barny decides to baptize her daughter to protect her and chooses priest Léon Morin to discuss with him themes related to religion and Catholicism and Léon lends books to her. Barny converts to Catholicism and becomes closer to Léon, feeling an unrequited desire for him. 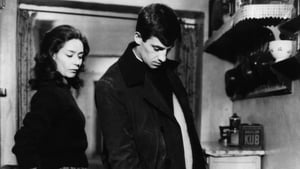 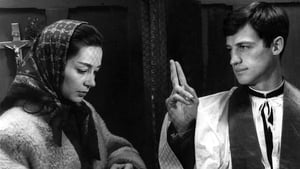