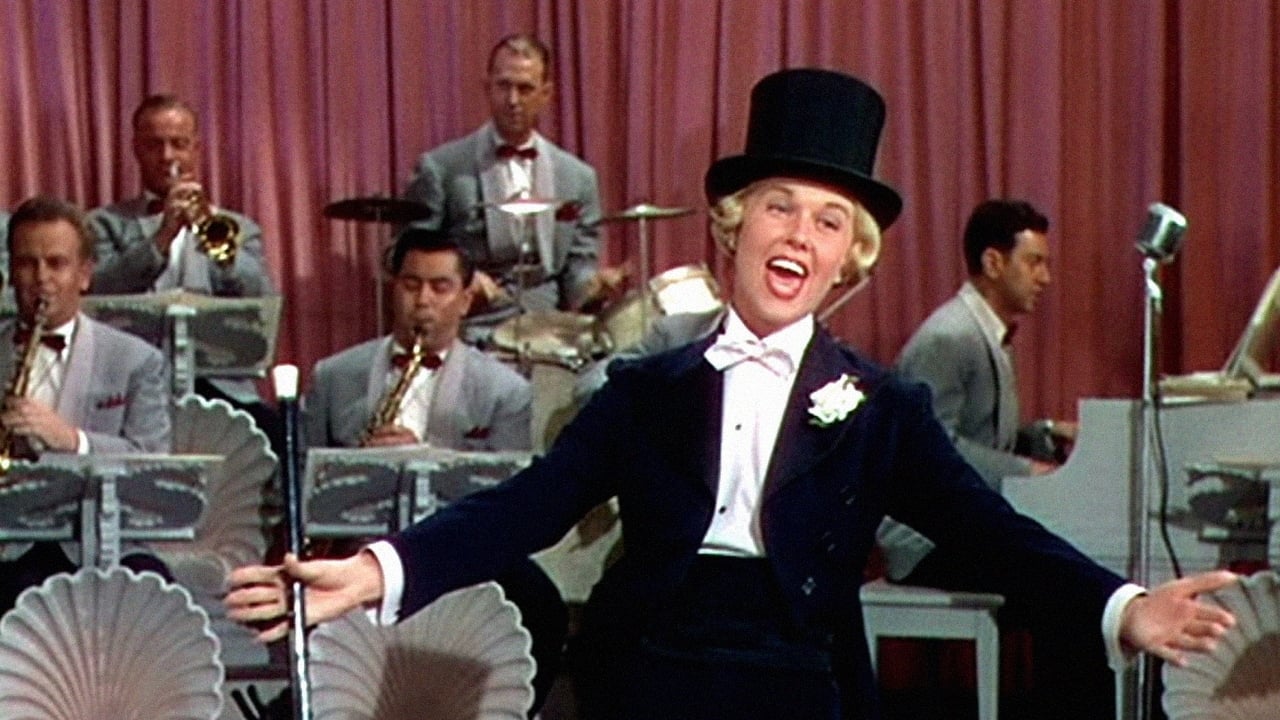 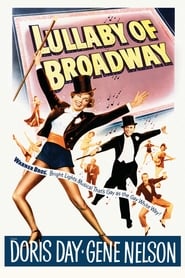 Pretty Melinda Howard has been abroad singing with a musical troupe. She decides to return home to surprise her mother whom she thinks is a successful Broadway star with a mansion in Manhattan. She doesn’t know that her mother is actually a burnt-out cabaret singer with a love for whiskey. When she arrives at the mansion, she is taken in by the two servants who are friends of her mother’s. The house actually belongs to Adolph Hubbell, a kind-hearted Broadway producer who also gets drawn into the charade. Hubbell takes a shine to Melinda and agrees to star her in his next show. Melinda also finds romance with a handsome hoofer who’s also in the show. All is going well for Melinda except that she wants to see her mother who keeps putting off their reunion. 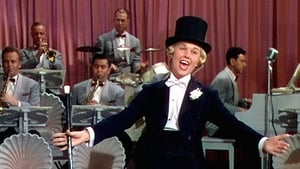