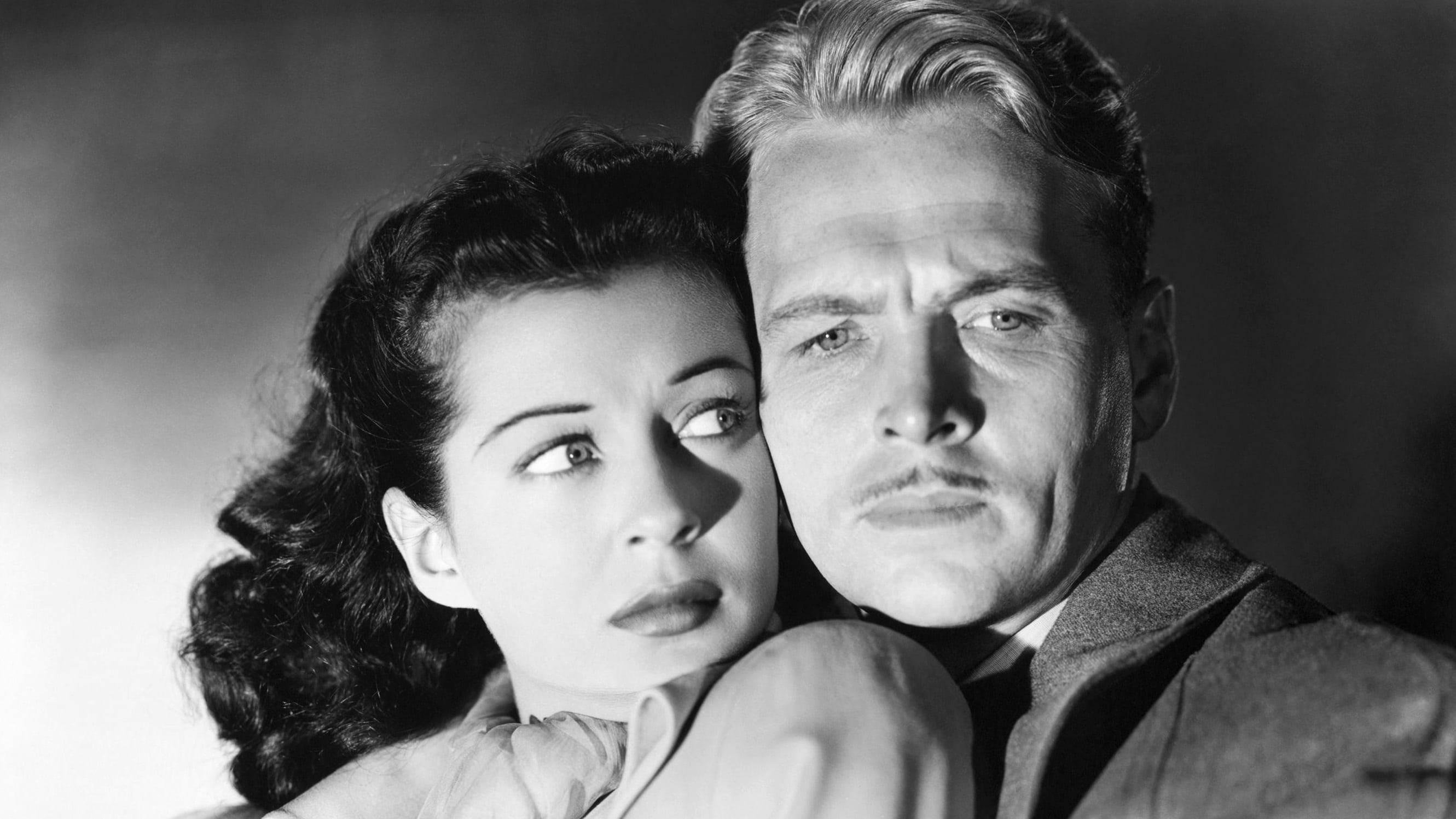 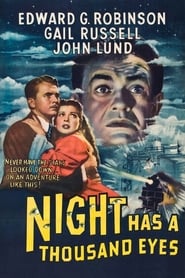 Night Has a Thousand Eyes

Never Have the Stars Looked Down on an Adventure Like This!Oct. 13, 1948USA81 Min.Approved
Your rating: 0
7 1 vote
DramaThriller

When heiress Jean Courtland attempts suicide, her fiancée Elliott Carson probes her relationship to John Triton. In flashback, we see how stage mentalist Triton starts having terrifying flashes of true precognition. His partner, Whitney Courtland, uses Triton’s talent to make money; but Triton’s inability to prevent what he foresees, causes him to break up the act and become a hermit. Years later, Triton has new visions and desperately tries to prevent tragedies in the Courtland family. Can his warnings succeed against suspicion, unbelief, and inexorable fate? 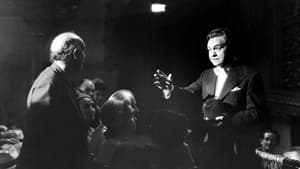 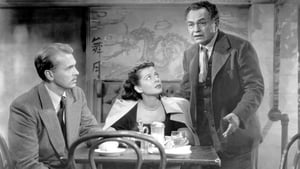 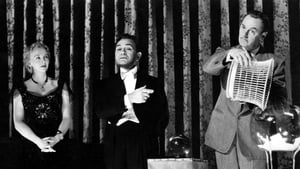 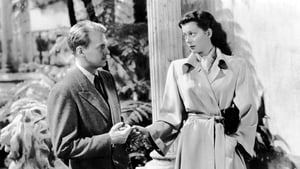 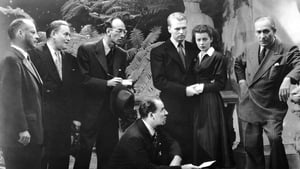 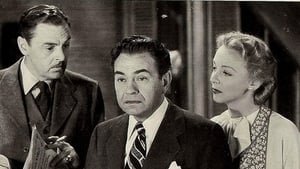 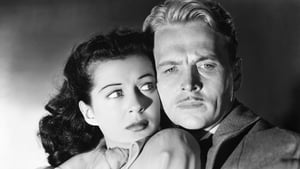 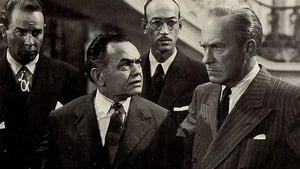 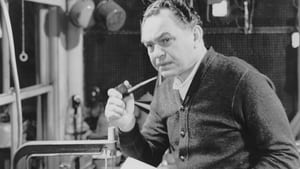 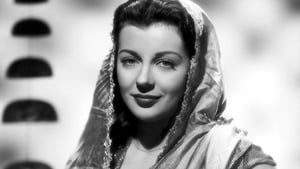