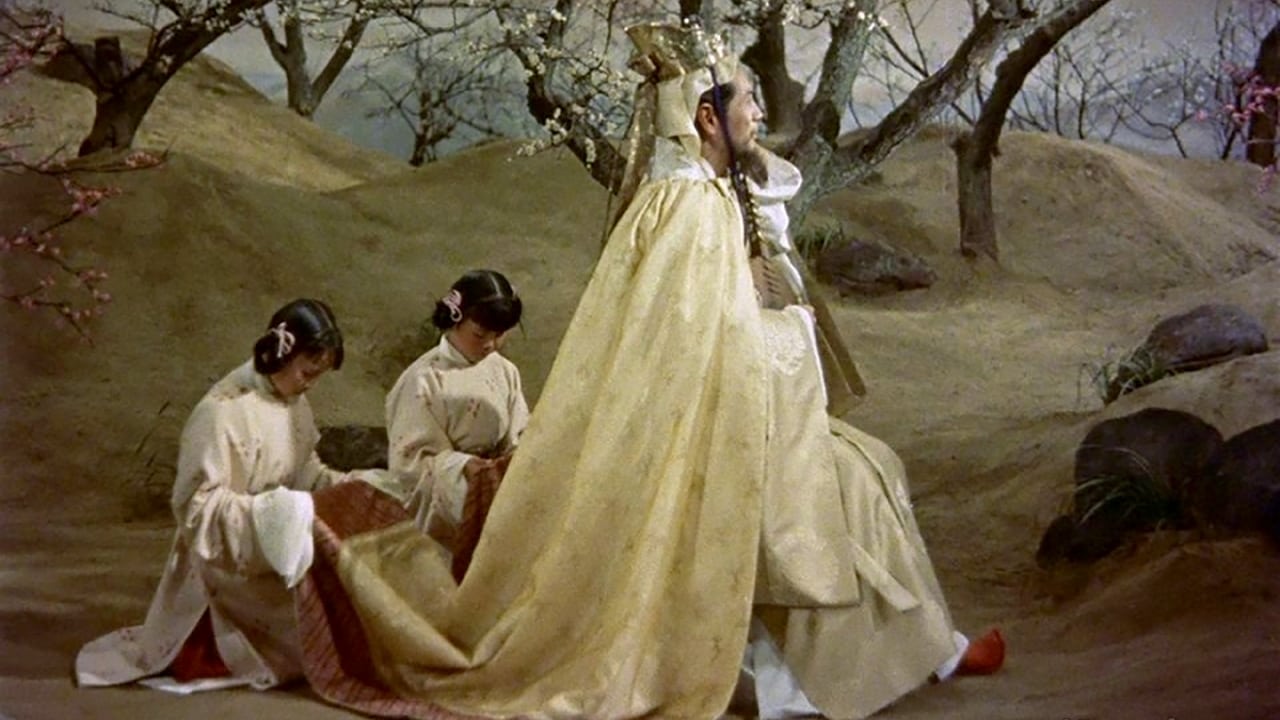 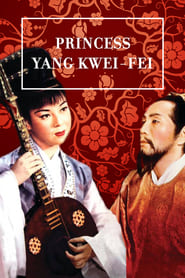 In eighth century China, the Emperor is grieving over the death of his wife. The Yang family wants to provide the Emperor with a consort so that they may consolidate their influence over the court. General An Lushan finds a distant relative working in their kitchen whom they groom to present to the Emperor. The Emperor falls in love with her and she becomes the Princess Yang Kwei-fei. The Yangs are then appointed important ministers, though An Lushan is not given the court position he covets. The ministers misuse their power so much that there is a popular revolt against the Yangs, fueled by An Lushan. 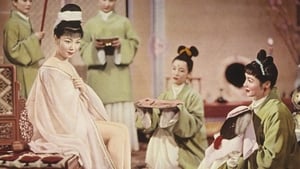 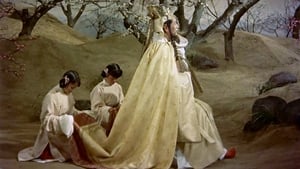