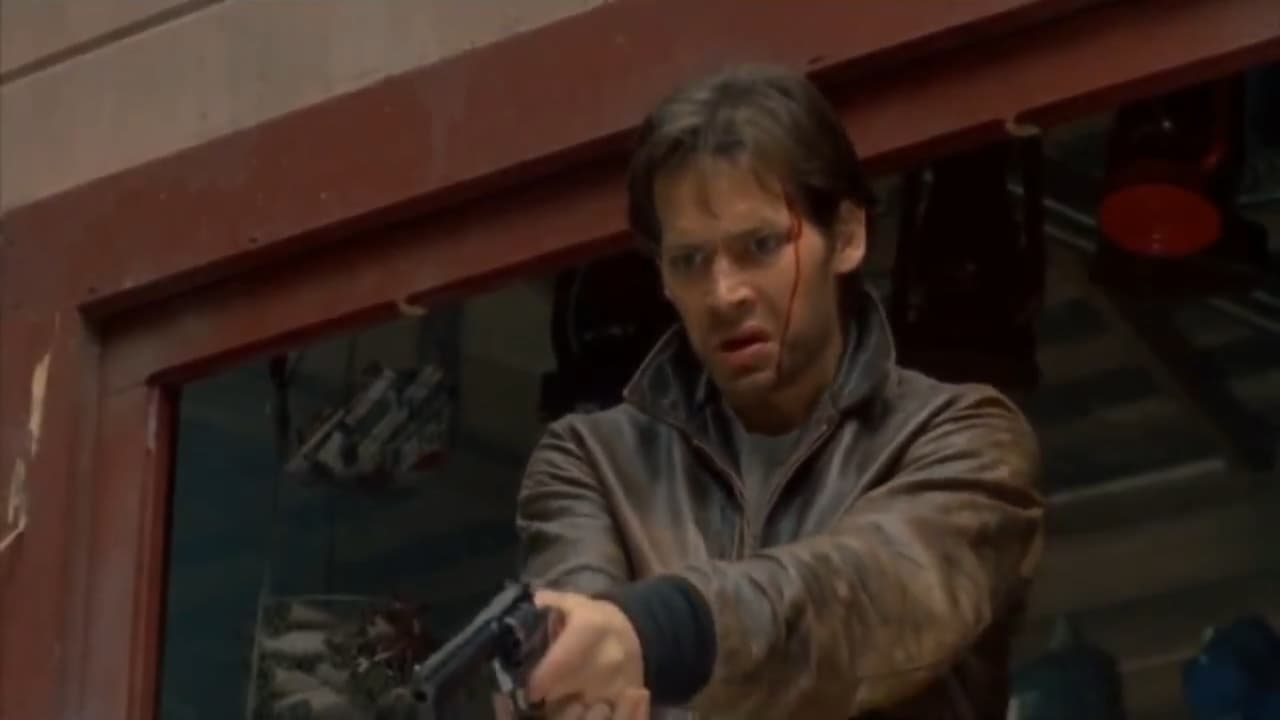 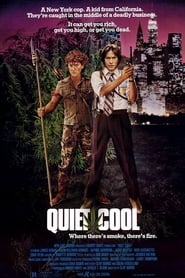 This actioner is set in a remote, heavily forested area in Northern California where marijuana growers raise their illegal crops and run whole communities with their terrorist tactics and wealth. The tale centers on the efforts of a fearless New York cop to free one such community from the tyranny of the pot growers. It begins with a surveyor who is leading the town’s crooked sheriff to a small marijuana field he has just discovered. The surveyor is killed before he can get there. Joshua, a small boy, sees the execution and tries to get back in time to tell his parents. Unfortunately, the killers murder his family and throw him off a cliff. The boy’s aunt, worried at not hearing from her family, gets suspicious and asks an old flame, NY cop Joe Dillon, to investigate. The town sheriff is not pleased by his intrusion and warns him to stay out of it. Dillon disobeys, and that is where all the action comes in. 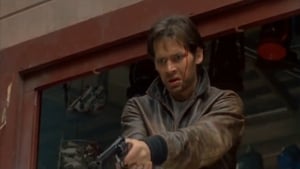