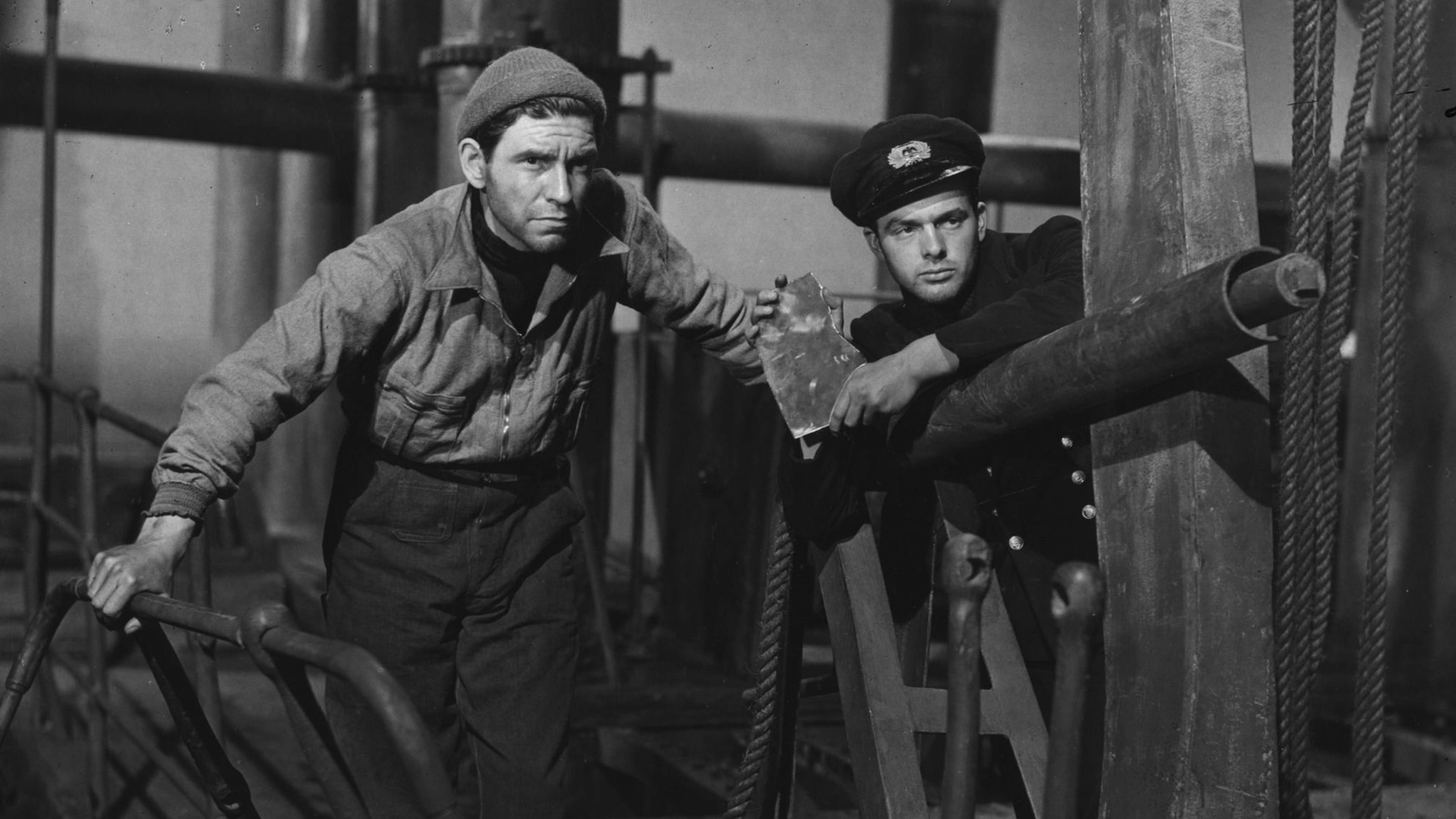 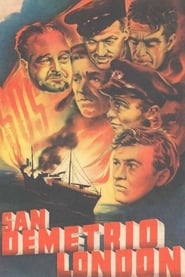 British drama documentary from 1943, based on the true story of the 1940 rescue of the tanker MV San Demetrio by parts of her own crew after she had been set afire in the middle of the Atlantic by the German heavy cruiser Admiral Scheer and then had been abandoned. When one of the lifeboats drifted back to the burning tanker the day after, and found that she still hadn’t exploded, they decided to board her and put out the fires. Eventually, they managed to start the engine again and decided to try to reach Britain against all odds. 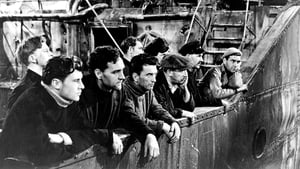 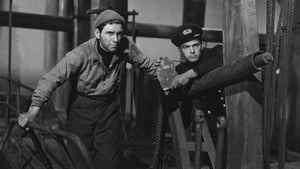