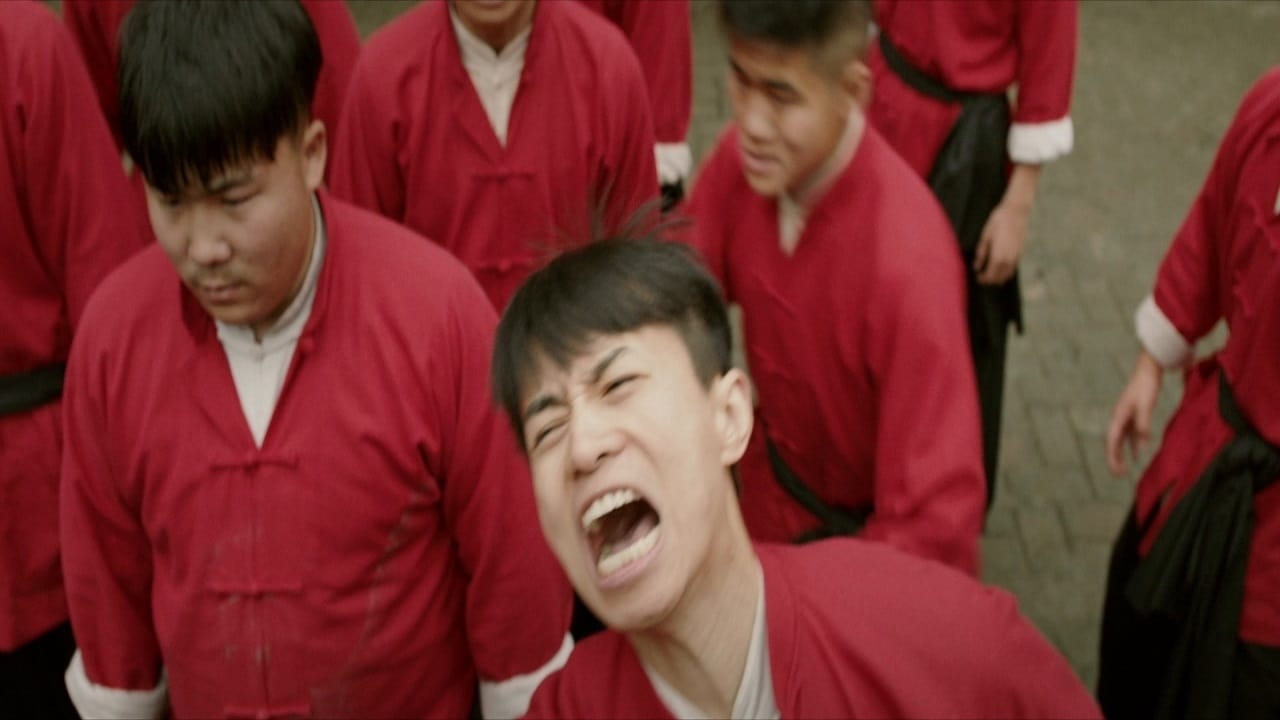 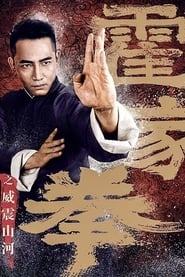 The film tells about Shanghai during the Revolution of 1911. The patriotic martial artists Huo Zhenshan and He Dachuan worked together to burn the smokehouse, and attracted an axe to help them. He Dachuan was rescued by Huo Zhenshan. Twenty years later, Huo Zhenshan opened a martial arts hall in Shanghai to promote Chinese martial arts and search for He Dachuan’s descendants. In the face of the challenge of the black market boxing, Huo Zhenshan defeated the opponent but refused to receive the bounty, so that the stone that came to watch the battle was respectful. The big disciple Huang Jinpeng secretly colluded with the boss of the boxing and killed the master. Stone and Huang Jinpeng found each other’s life in the contest. It was actually a child who had been separated from He Dachuan for many years. The two men defeated the boxing manager and teamed up the black market.