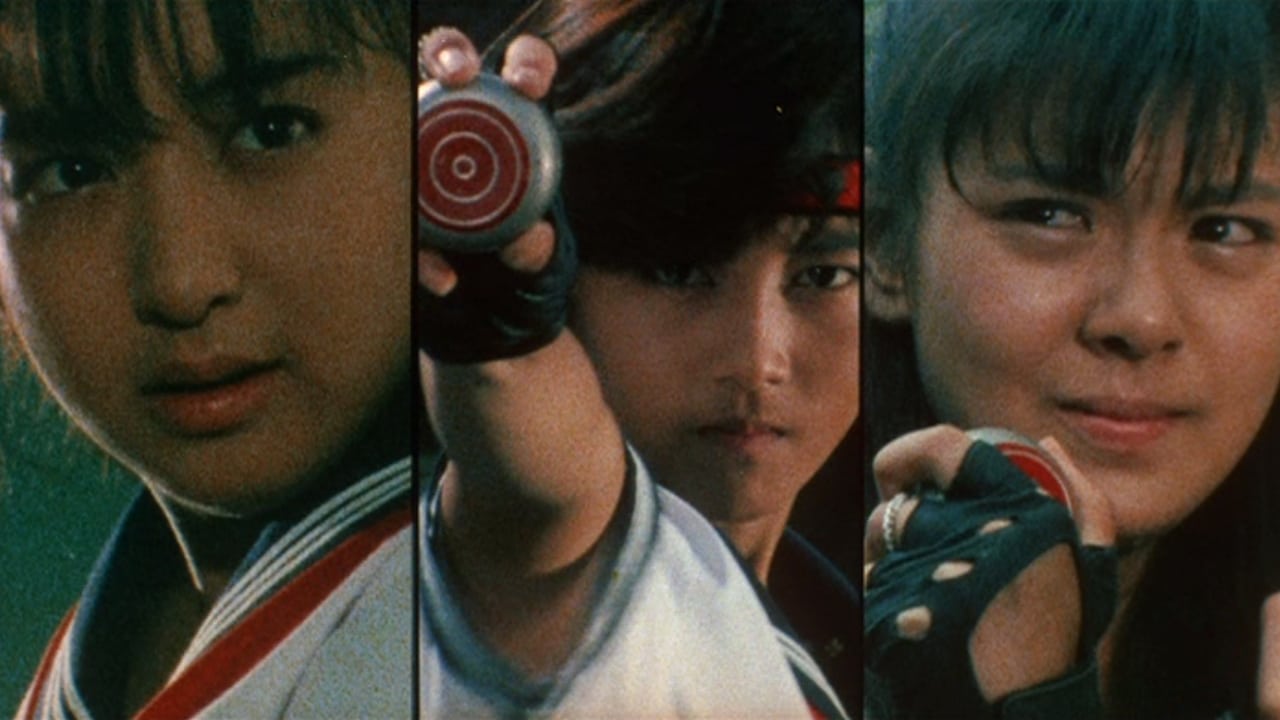 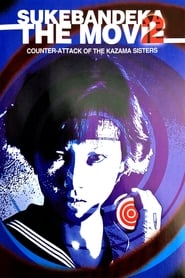 Sukeban Deka the Movie 2: Counter-Attack of the Kazama Sisters

After the events of the previous film, the 17 years-old Sukeban Deka III, Yui Kazama, works for the Juvenile Security Bureau along with her older sisters Yuka and Yuma. This organization is led by politician Kuraudo Sekin, who fights juvenile crime in heavy-handed manners, to the extent to equip his student agents with triple-bladed yo-yo weapons. However, when Sekin’s methods become too zealous, Yui quits the bureau and refuses to undertake undercover missions for them. It is soon discovered that Sekin’s actual goal is to overthrow the Japanese government, and the Kazama sisters, along with a gang of young outcasts, have to stop him. 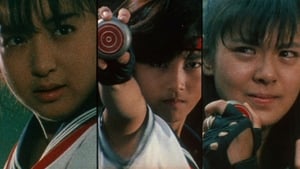