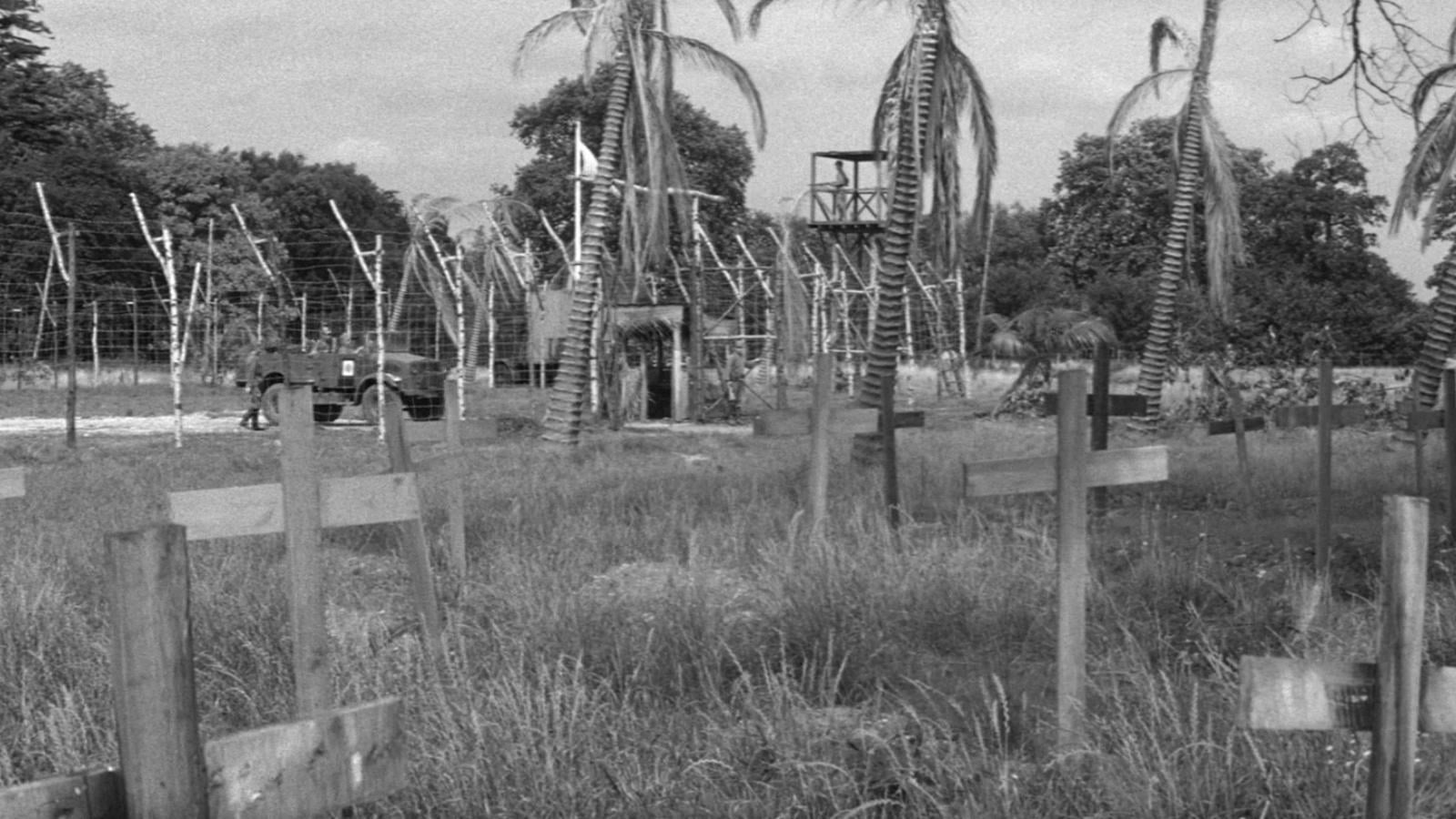 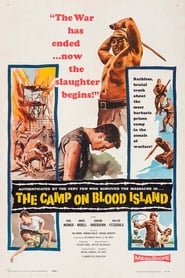 The Camp on Blood Island

This is not just a story - it is based on brutal truthApr. 15, 1958United Kingdom81 Min.Approved
Your rating: 0
5 1 vote
ActionDramaHistoryWar

Set in a Japanese prisoner of war camp during World War II, the film focuses on the brutality and horror that the allied prisoners were exposed to as the Japanese metered out subjugation and punishment to a disgraced and defeated enemy. This harrowing drama concentrates on the deviations of legal and moral definitions when two opposing cultures clash. Although fictional, this was one of the earliest films to deal realistically with life and death in a Japanese prisoner-of-war camp during the Second War. 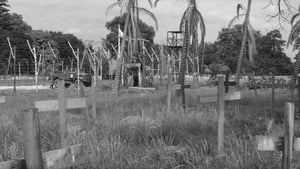