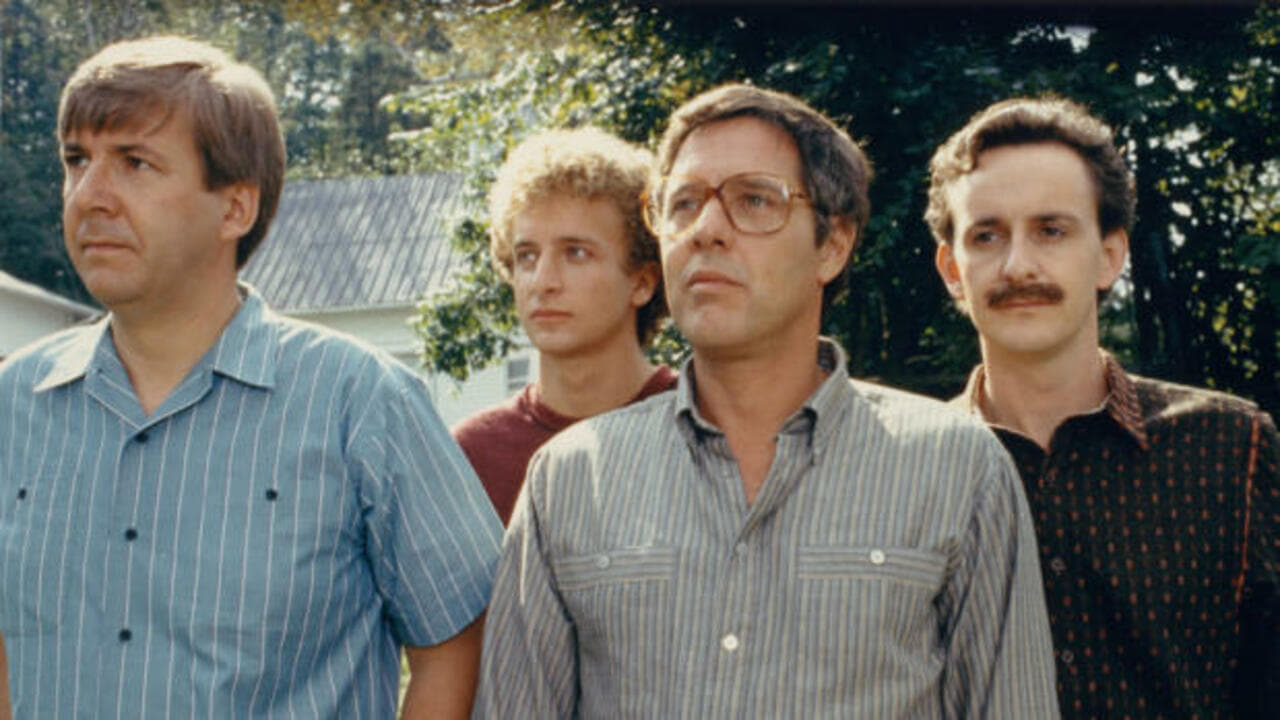 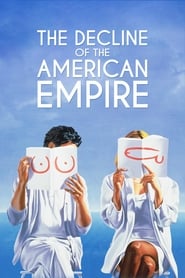 The Decline of the American Empire

Four very different Montreal university teachers gather at a rambling country house to prepare a dinner. Remy (married), Claude (a homosexual), Pierre (involved with a girlfriend) and Alain (a bachelor) discuss sex, the female body and their affairs with them. Meanwhile, their four female guests, Louise (Remy’s wife of 15 years), Dominique (a spinster), Diane (a divorcée) and Danielle (Pierre’s girlfriend) are spending the time at a downtown health gym. They also discuss sex, the female body and, naturally, men. Later in the evening, they finally meet at the country house and have dinner. A ninth guest, named Mario, who used to know Diane, drops in on the group for some talk and has a surprise of his own. 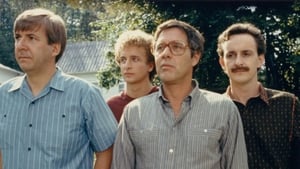 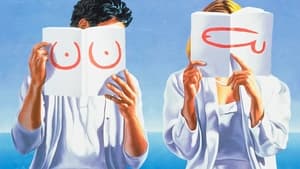