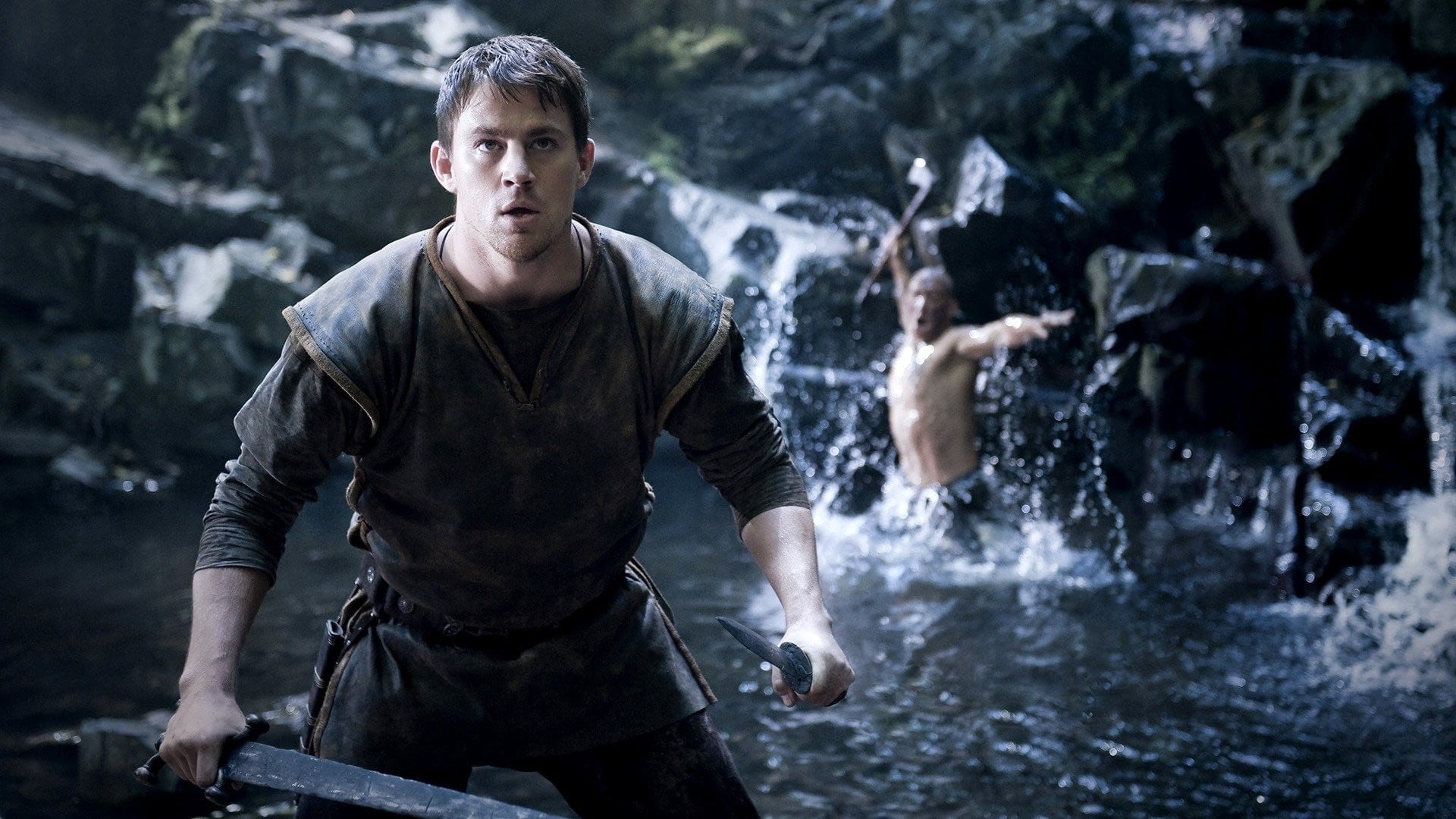 In 140 AD, twenty years after the unexplained disappearance of the entire Ninth Legion in the mountains of Scotland, young centurion Marcus Aquila arrives from Rome to solve the mystery and restore the reputation of his father, the commander of the Ninth. Accompanied only by his British slave Esca, Marcus sets out across Hadrian’s Wall into the uncharted highlands of Caledonia – to confront its savage tribes, make peace with his father’s memory, and retrieve the lost legion’s golden emblem, the Eagle of the Ninth.