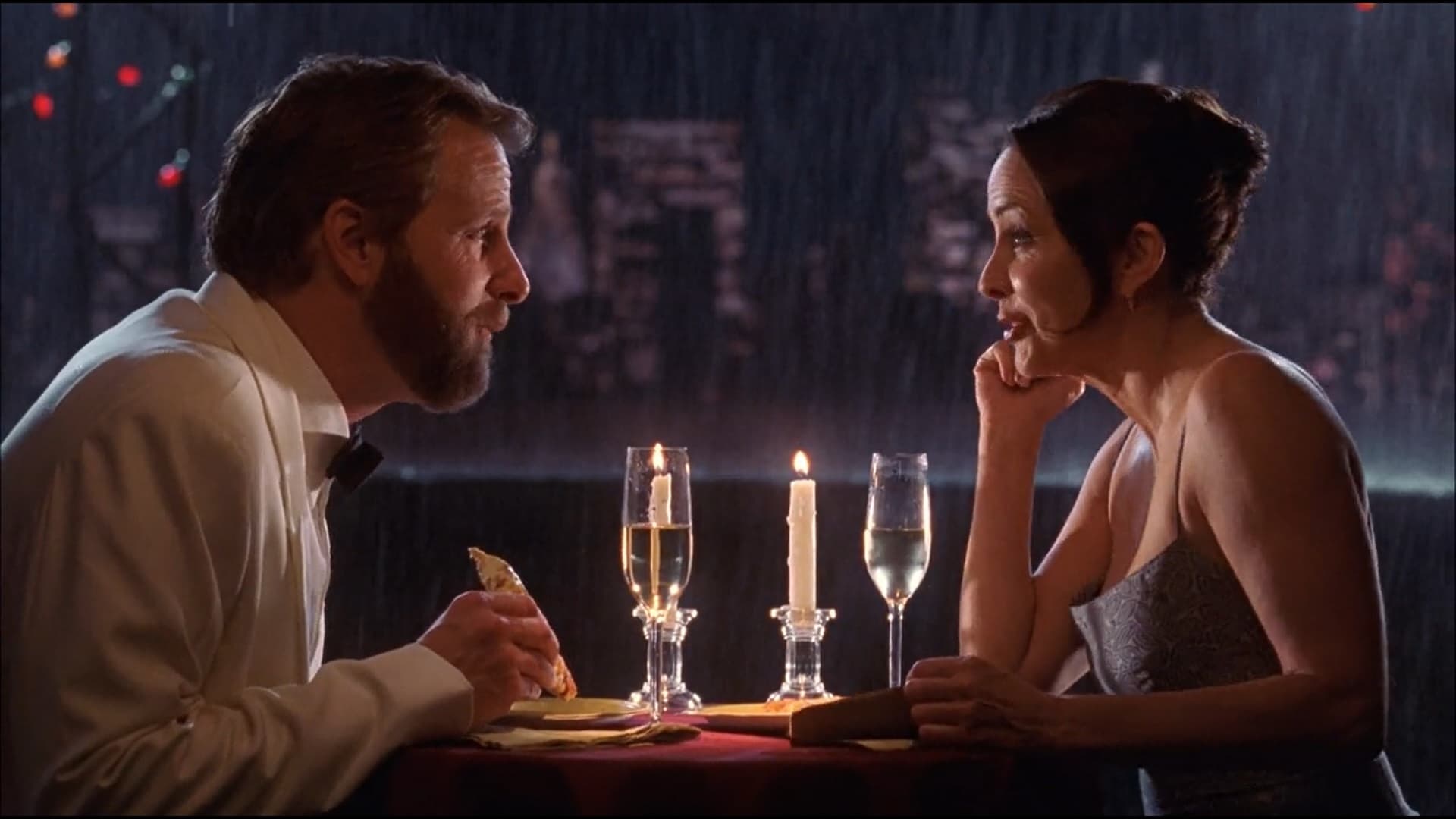 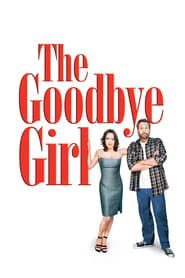 Musical dancer on the way out (at 36) Paula McFadden had it swell with actor Tony DeSanti, but instead of taking her to Hollywood he gets a European movie part. He even sublets their (his) New York apartment to Elliot Garfield, who generously lets her stay, even keeping the master bedroom. Pragmatic pre-teen daughter Lucy soon takes to his charm, but Paula remains determined to hate all actors. Despite the stress of a Broadway Shakespeare lead he must play too queer for Frisco, he’s determined to snatch romance from ingratitude. 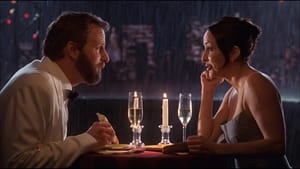