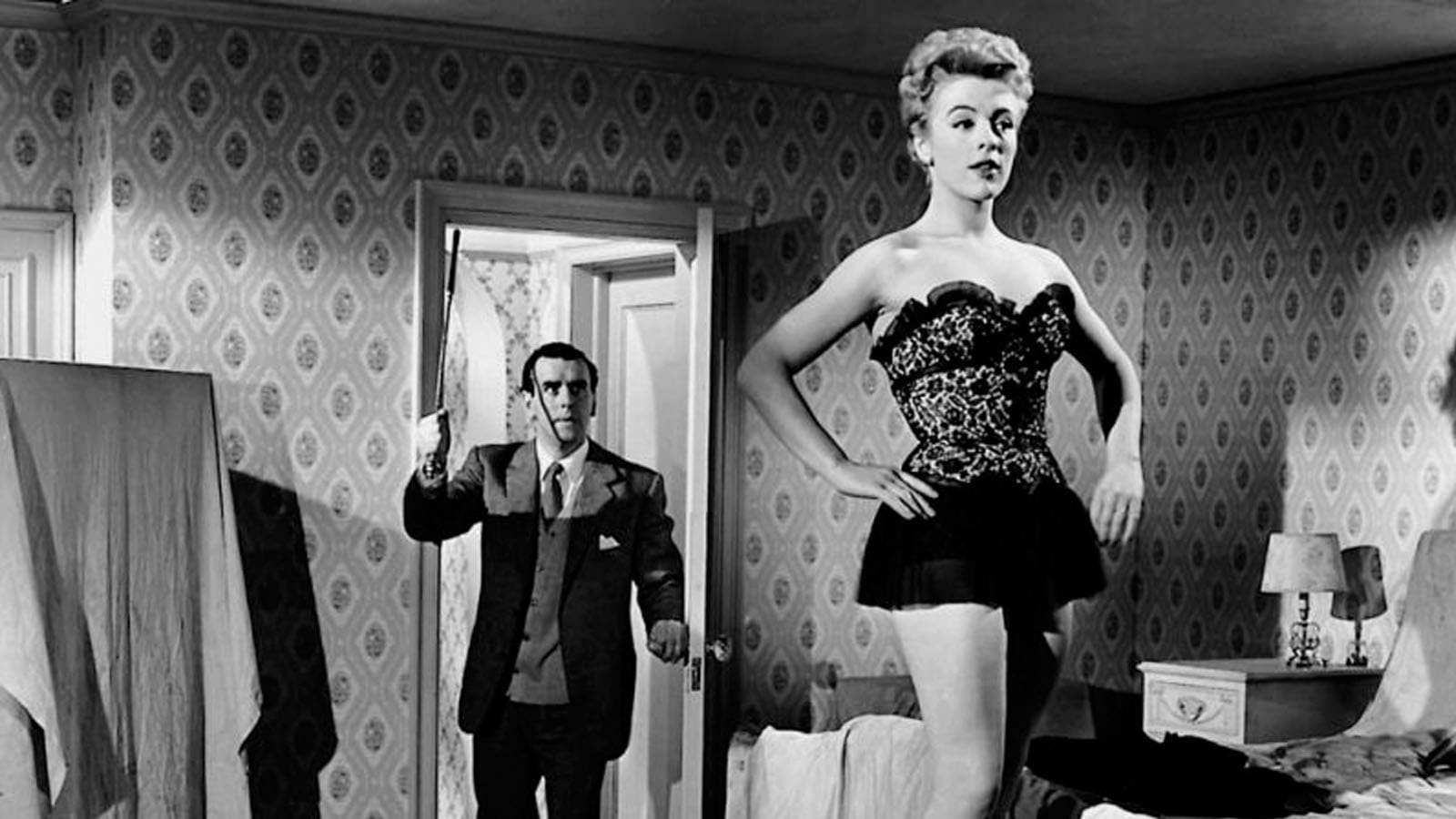 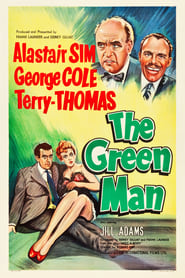 Unknown to everyone but his shady Middle Eastern bosses, watchmaker Hawkins is actually a professional hired assassin with a predilection for killing his targets with bombs. After disposing of a dictator and millionaire, Hawkins is assigned to kill a politician who is heading to a remote hotel, The Green Man, for a secret tryst with his secretary. There, however, Hawkins’ plot is discovered by vacuum salesman William Blake, who determines to stop him. 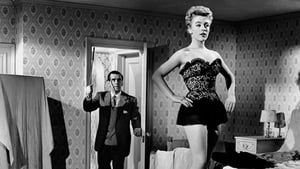