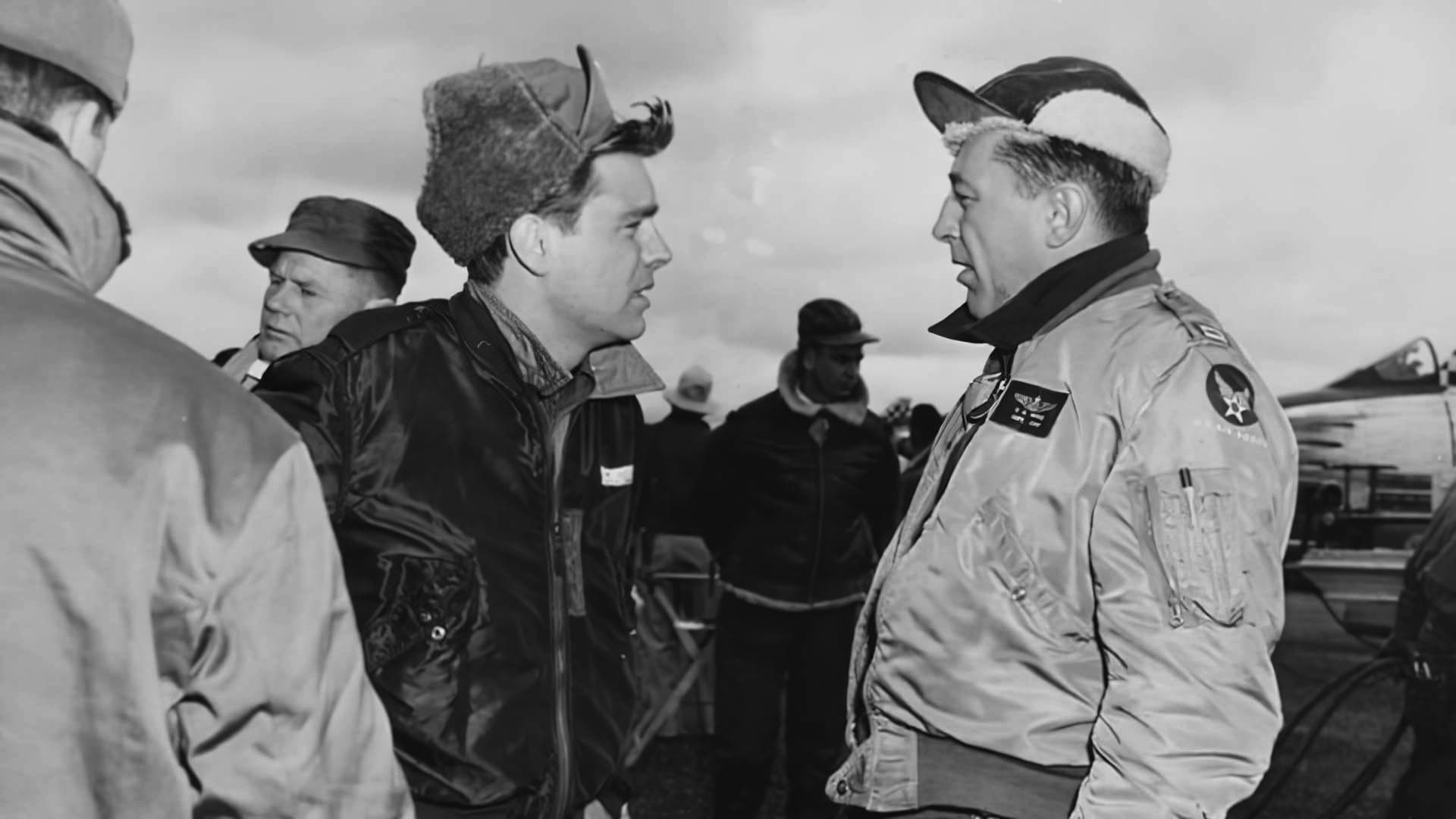 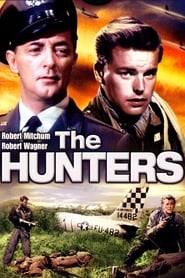 With its electrifying flight sequences and high-powered cast, The Hunters is a mesmerizing film based on the best-selling novel by veteran fighter pilot James Salter. Set during the height of the Korean War, the story centers on Major Cleve Saville (Robert Mitchum), a master of the newly operational F-86 Sabre fighter jets. But adept as he is at flying, Saville¹s personal life takes a nosedive when he falls in love with his wingman¹s (Lee Philips) beautiful wife (May Britt). To make matters worse, Saville must cope with a loud-mouthed rookie (Robert Wagner) in a daring rescue mission that threatens all their lives in this well-crafted war drama. 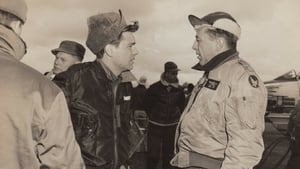 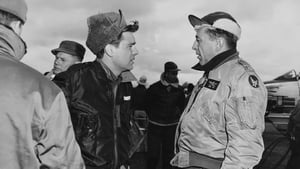