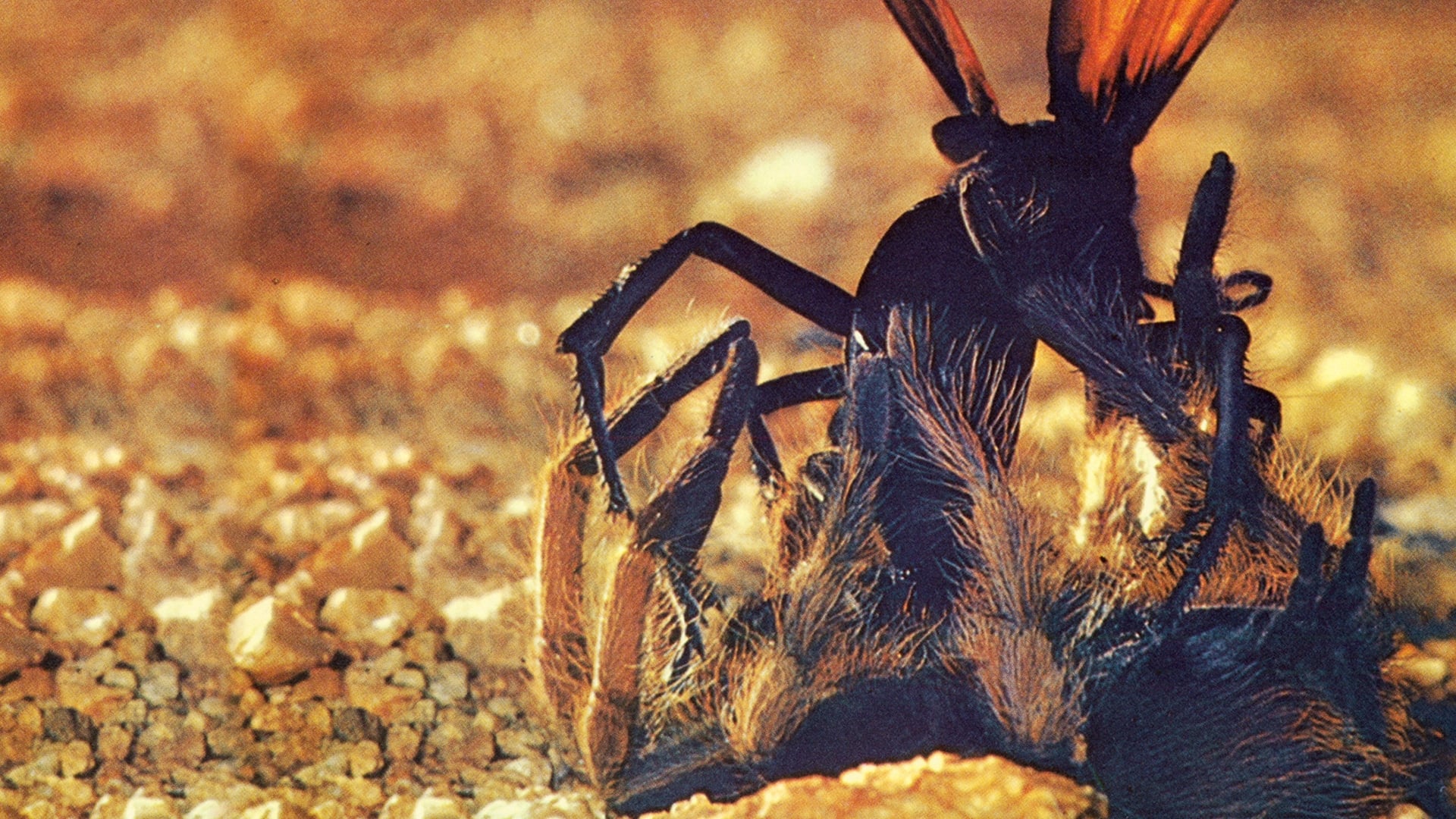 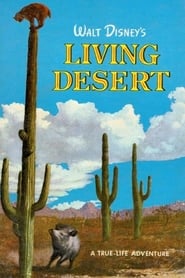 The Living Desert was the first feature-length film in Disney’s True-Life Adventures series of documentaries focusing on zoological studies; the previous films in the series, including the Academy Award-winning Seal Island, were short subjects. The documentary was filmed at the Westward Look Wyndham Grand Resort and Spa in Tucson, Arizona. Most of the wildlife shown in the film was donated to what would soon become the Arizona-Sonora Desert Museum. The film was inspired by 10 minutes of footage shot by N. Paul Kenworthy Jr., a doctoral student at the University of California at Los Angeles. Kenworthy’s footage of a battle between a tarantula and a wasp intrigued Disney, who funded a feature-length production following the lives of diverse desert species. Disney was highly supportive of Kenworthy’s work and its impact on nonfiction filmmaking, stating, “This is where we can tell a real, sustained story for the first time in these nature pictures.” 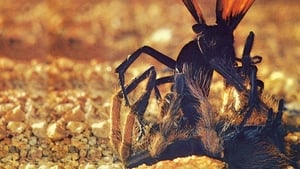 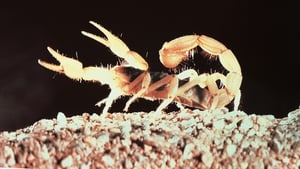 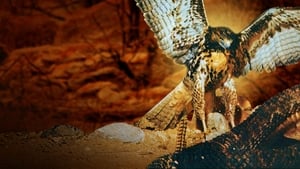 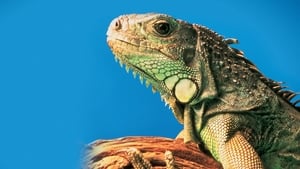