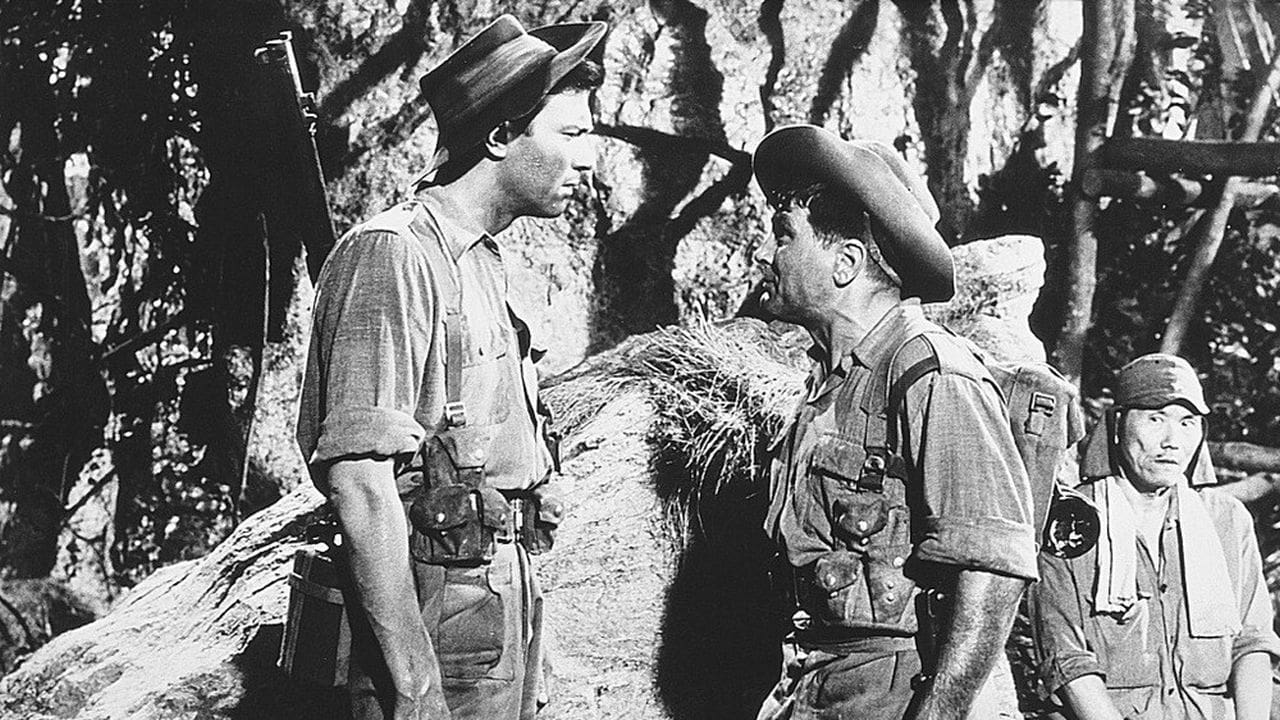 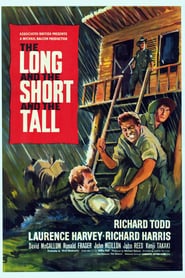 The Long and the Short and the Tall

Based on a play by Willis Hall. A troop of British soldiers are out in the jungle to record jungle noises and troop noises in the jungle so that the recordings can be played back by other troops to divert the enemy to their whereabouts. As they progress to what they think is closer to the base camp they find themselves farther and farther from radio range until the only channel they can get clearly is that of a Japanese broadcast. They now realize they are probably only 10 to 15 miles from a Japanese camp! The tension is added to by rowdy and openly admitted “non-hero” Private Bamforth who has nothing good to say about anyone and especially Corporal Johnstone (who holds an equal dislike for Bamforth). When a Japanese soldier is taken as their prisoner, the true colours of each man comes to the surface 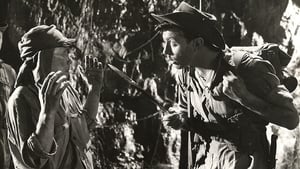 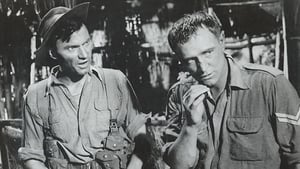 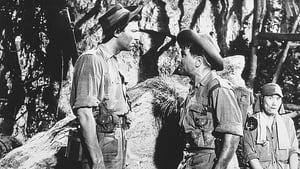 Original title The Long and the Short and the Tall
IMDb Rating 6.8 804 votes
TMDb Rating 7.2 18 votes