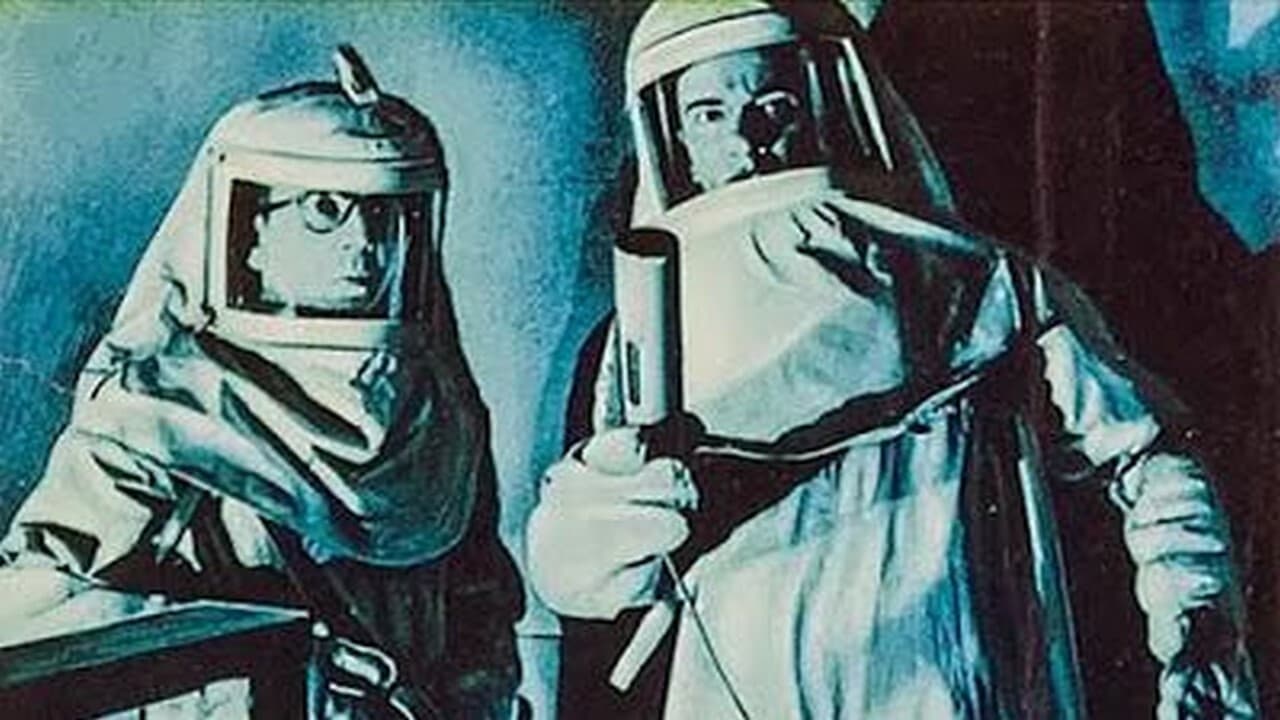 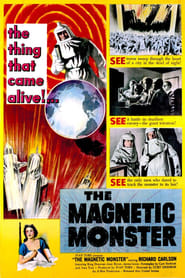 Terror swoops through the heart of a city in the dead of night!Feb. 18, 1953USA76 Min.Approved
Your rating: 0
9 1 vote
Science Fiction

The Office of Scientific Investigations tracks down the source of increased magnetism and radioactivity in Los Angeles, and discovers that a man-made isotope is consuming available energy from nearby mass every few hours, doubling its size in the process. Although microscopic, it will soon become big enough to destroy Earth; and how to stop it is yet to be determined. The film’s Deltatron special effects footage is taken from the 1934 German sci-fi film GOLD. 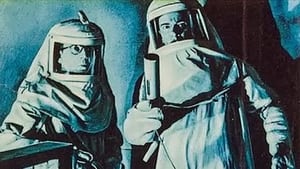