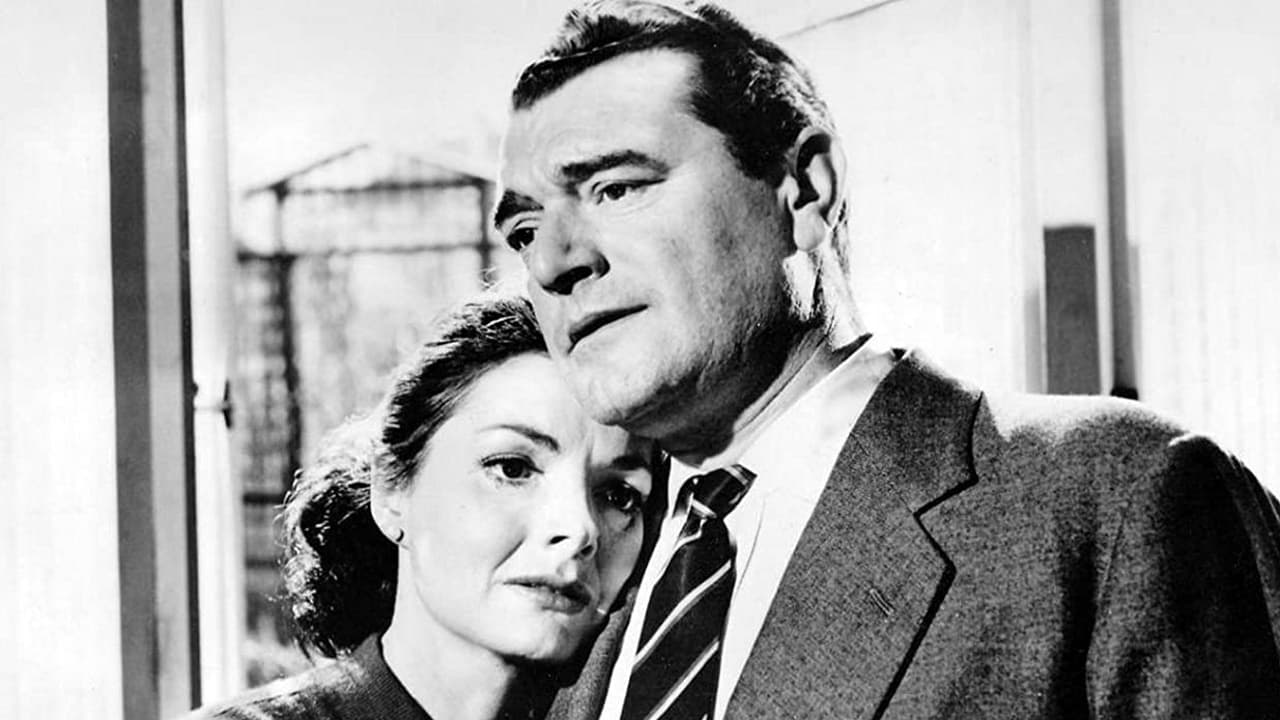 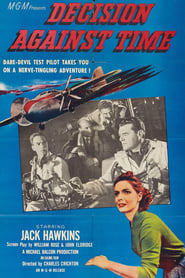 The Man in the Sky

The efforts of test pilot John Mitchell to make a better life for his wife Mary and their two children seem doomed to failure and he blames himself. At the Conway Aero-Manufacturing Company of Wolverhampton, Mitchell is to take the company’s new rocket-propulsion transport plane up for tests, fully loaded and carrying two important passengers – Ministry official Crabtree and buyer’s representative Ashmore. Mitchell learns from his boss, Reg Conway, that if Ashmore does not recommend the plane, the company will be out of business and Mitchell out of a job, since the plane is not even insured as the firm’s entire capital is tied up in the plane. Aloft, an engine catches fire and the passengers and other crew bail out, but Mitchell refuses to obey orders to jettison the plane in the Irish Sea. 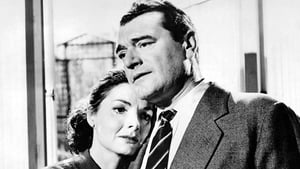 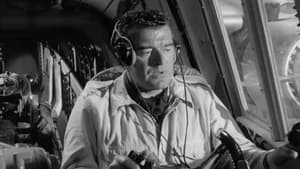