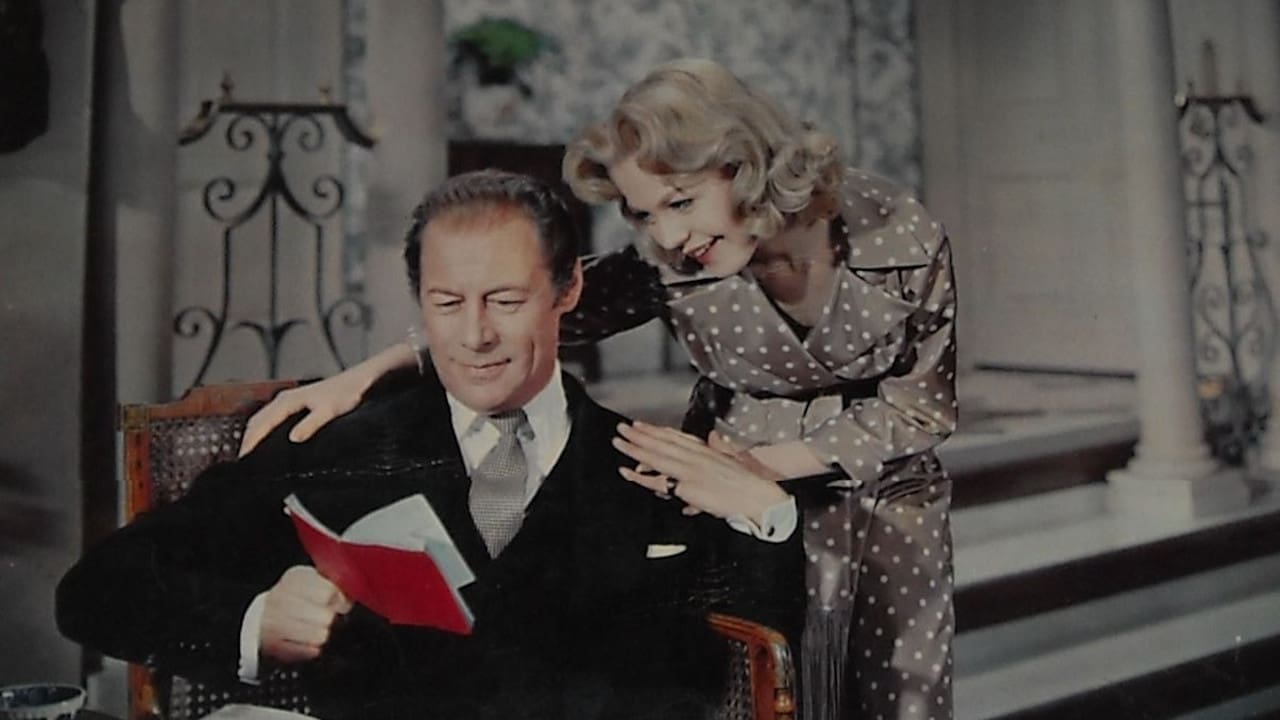 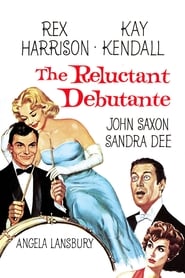 Jimmy and Sheila Broadbent, welcome to London Jimmy’s 17-year-old daughter, Jane. Jane is from Jimmy’s first marriage to an American and has come to visit her father and the step-mother she has never met. While visiting Sheila has the idea of making Jane a debutante, an idea Jane resists. Difficulties range from Jane’s apathy to being placed on the marriage block, the determined efforts of Sheila’s cousin, Mabel Claremont, to win wealthy David Fenner for her debutante daughter Clarissa, and Jane’s attraction to David Parkson, an American drummer who plays in the orchestra at the coming-out balls. 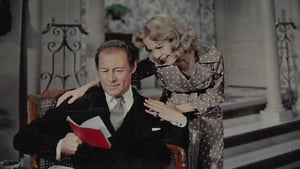 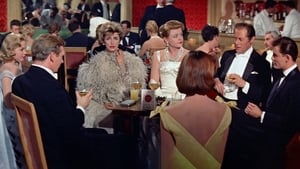