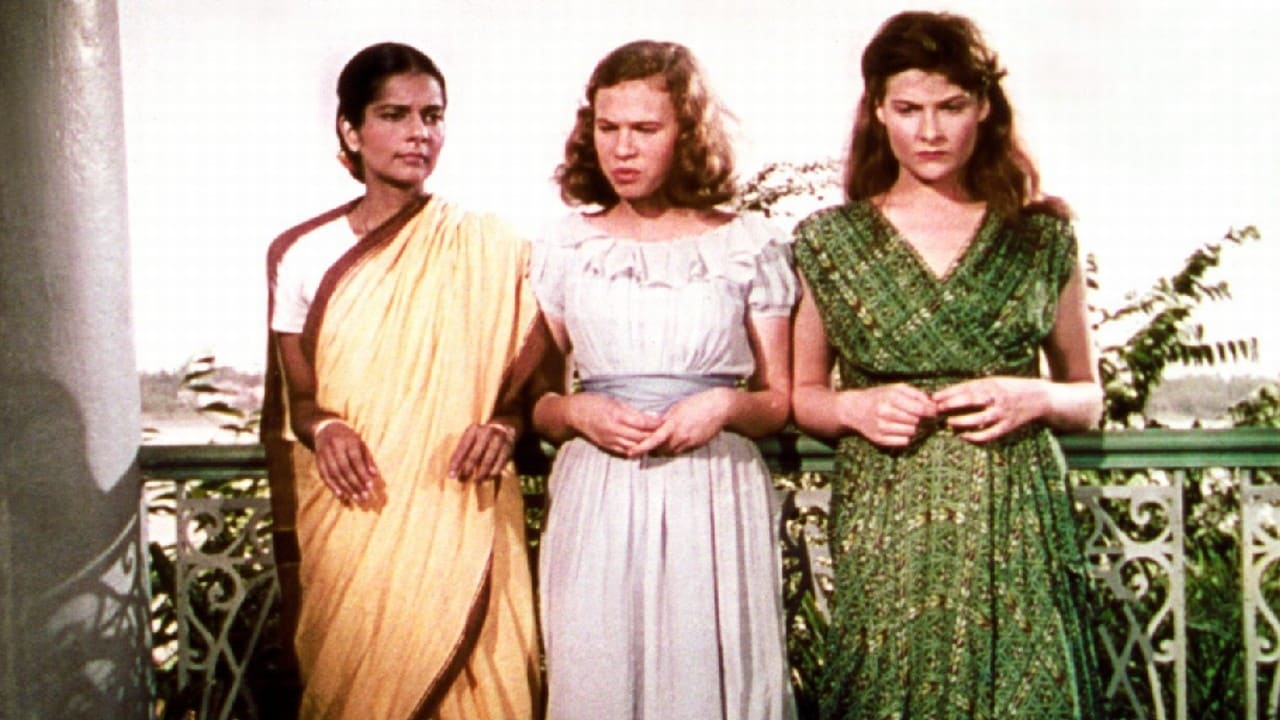 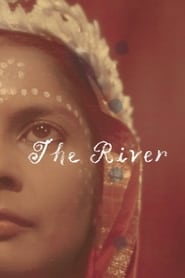 Director Jean Renoir’s entrancing first color feature—shot entirely on location in India—is a visual tour de force. Based on the novel by Rumer Godden, the film eloquently contrasts the growing pains of three young women with the immutability of the Bengal river around which their daily lives unfold. Enriched by Renoir’s subtle understanding and appreciation for India and its people, The River gracefully explores the fragile connections between transitory emotions and everlasting creation. 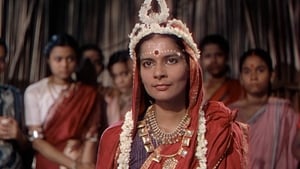 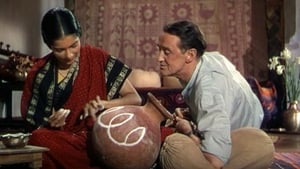 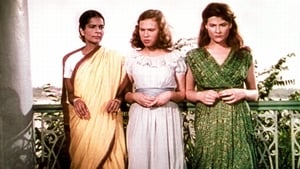 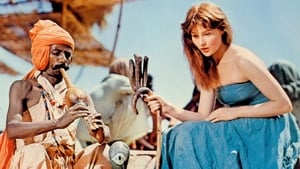 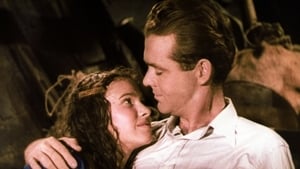 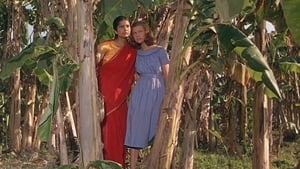 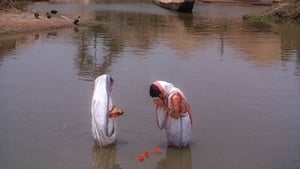 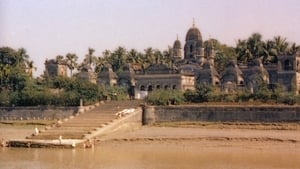