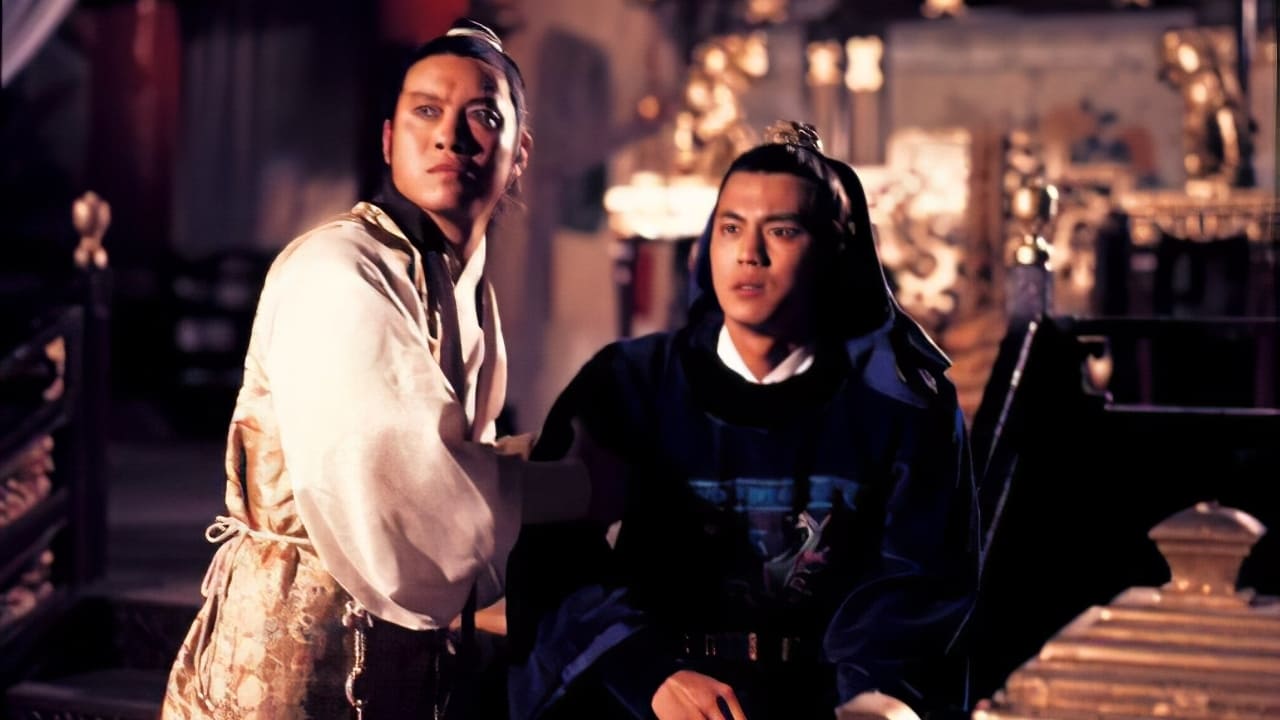 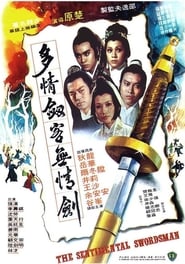 Due to his own extreme ideals, famed swordsman Li has lost everyone dear to him. After his life is saved by a rival swordsman, Li’s overwhelming pride means he forsakes the woman he loves and lets her marry his saviour. Li’s only comfort is alcohol and the simple life he has now accepted. On one such journey, the lonely swordsman befriends the exceptionally skilled, yet secretive Fei who has his own pressures to contend with. The person behind Li’s troubles proves to be elusive, though all the clues seem to point to the legendary ‘Plum Blossom Bandit’, a disguised figure whose identity has long proved elusive to the martial world. 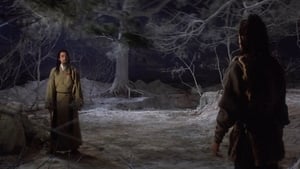 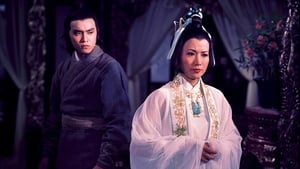 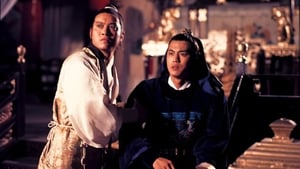 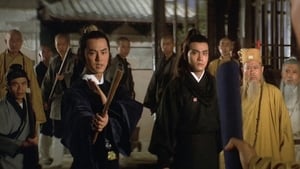 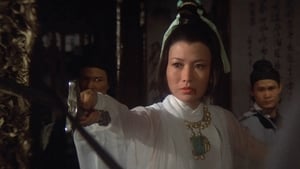 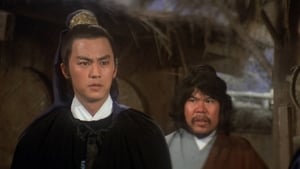 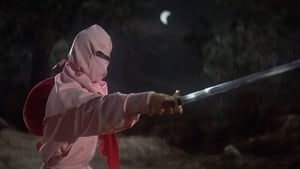