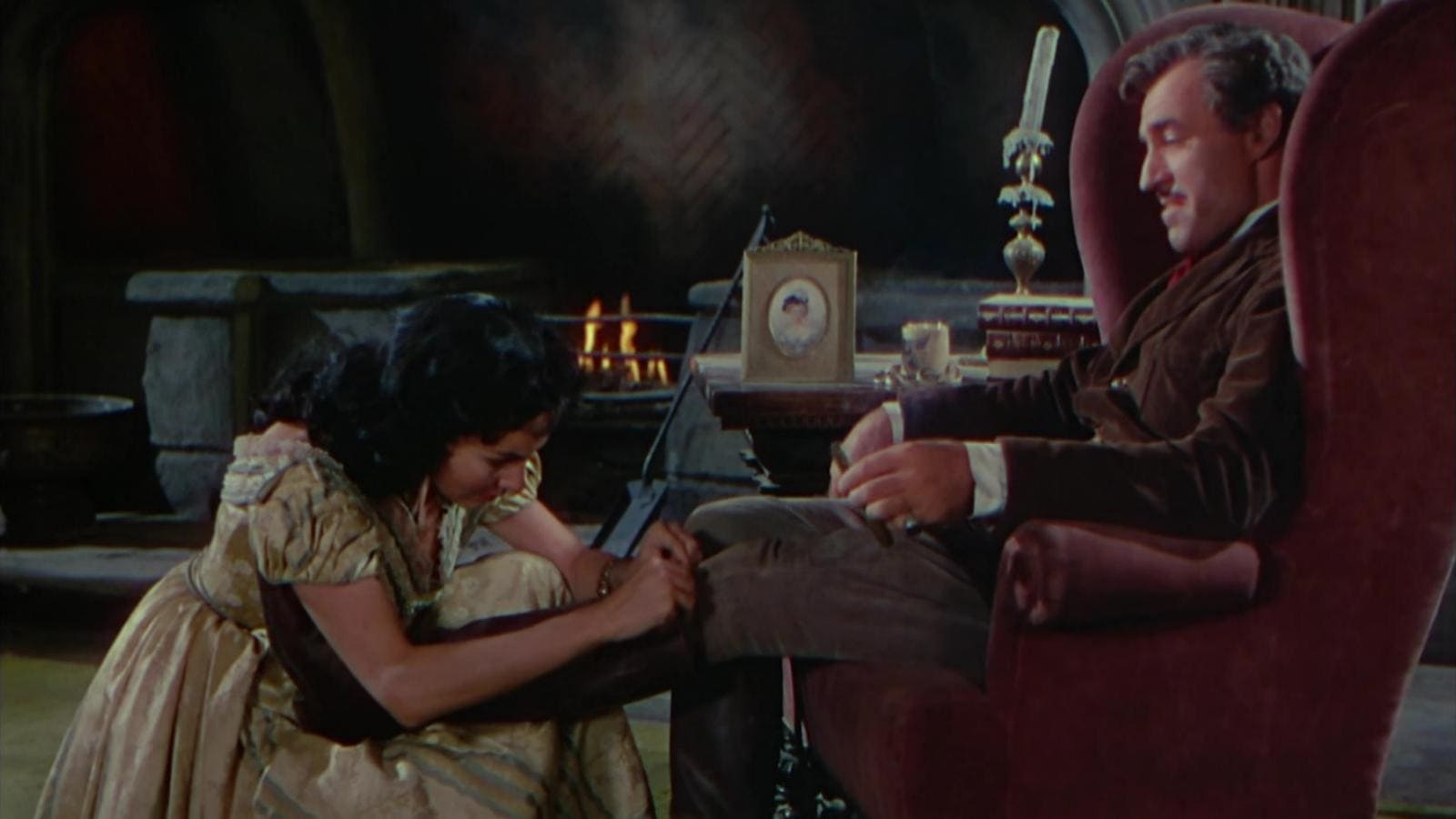 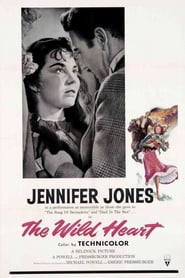 A re-editing of Gone to Earth (1950) after a disagreement and court case between director Michael Powell and producer David O. Selznick. Selznick’s changes are mainly: (1) Adding a prologue. (2) Adding scenes explaining things, often by putting labels or inscriptions on them. (3) Adding more close-ups of Jennifer Jones. He also deleted a few scenes that he felt weren’t dramatic enough. Sadly some of these were major plot points so the story doesn’t make as much sense as the original. 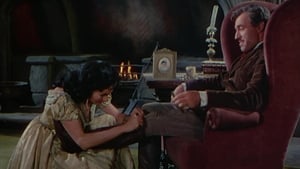