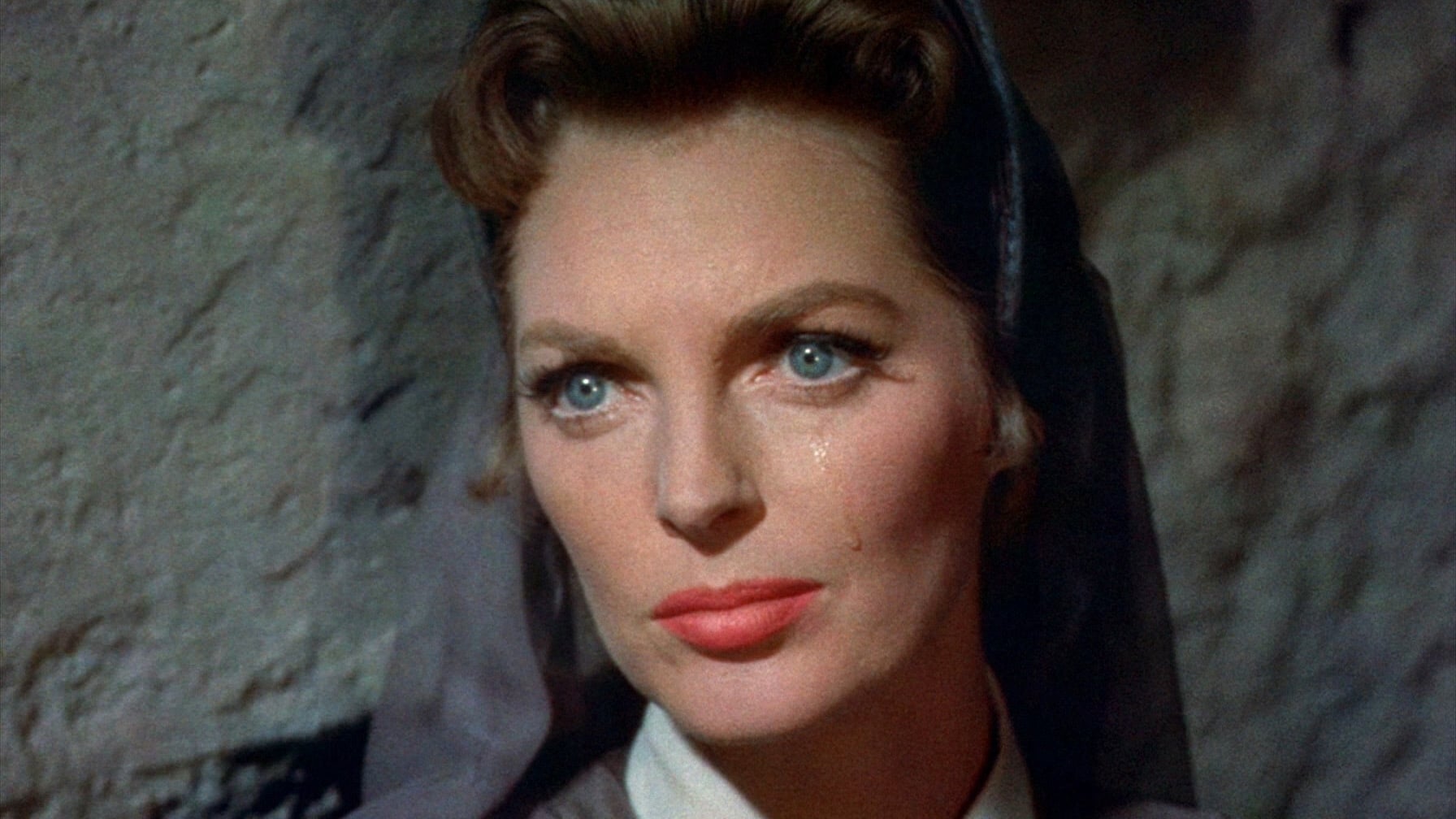 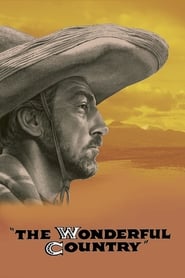 Having fled to Mexico from the U.S. many years ago for killing his father’s murderer, Martin Brady travels to Texas to broker an arms deal for his Mexican boss, strongman Governor Cipriano Castro. Brady breaks a leg and while recuperating in Texas the gun shipment is stolen. Complicating matters further the wife of local army major Colton has designs on him, and the local Texas Ranger captain makes him a generous offer to come back to the states and join his outfit. After killing a man in self defense, Brady slips back over the border and confronts Castro who is not only unhappy that Brady has lost his gun shipment but is about to join forces with Colton to battle the local raiding Apache Indians. 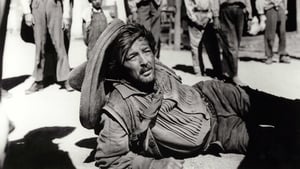 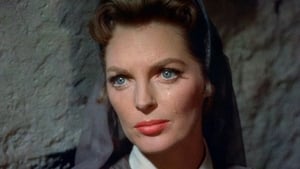 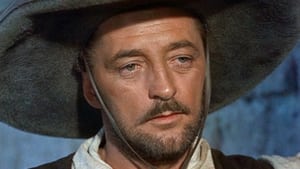 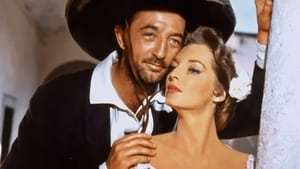