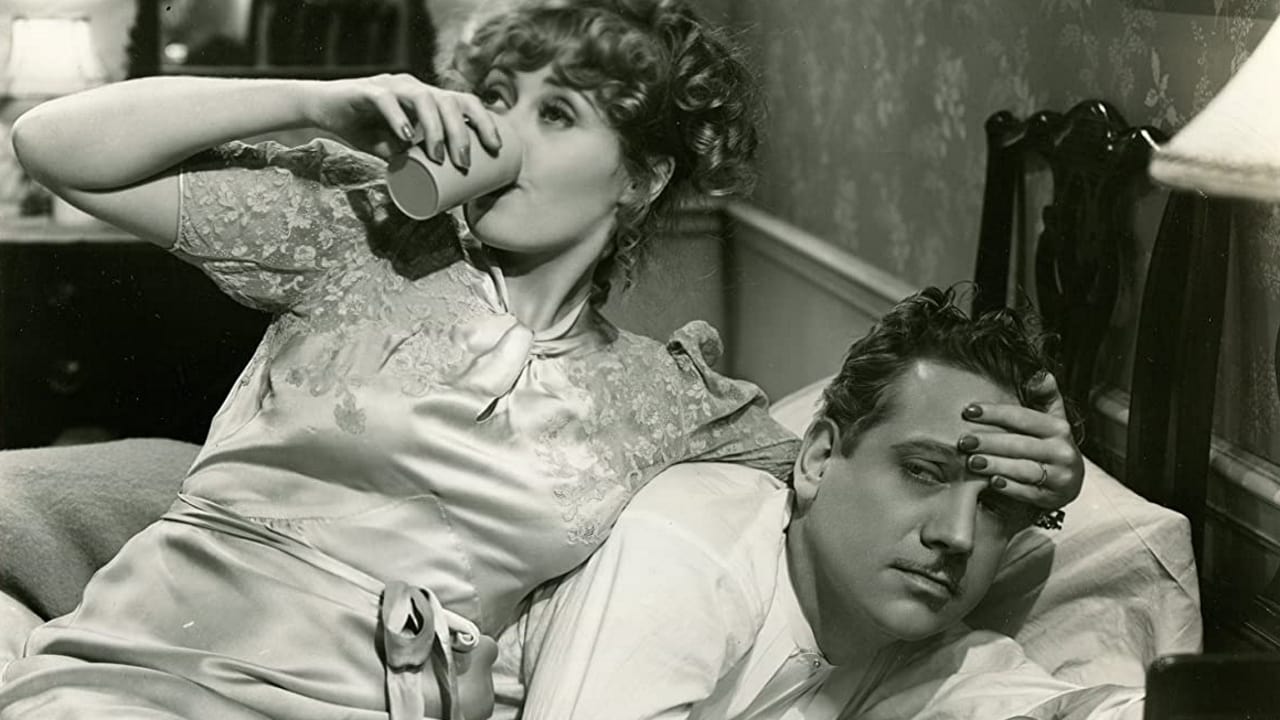 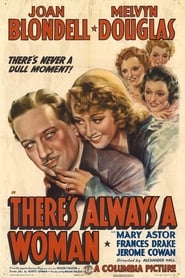 An investigator for the District Attorney’s office quits to open his own detective agency. However, business is so bad that he finally decides to give it up and go back to his old job. As his wife is at his office closing up, a wealthy society matron walks in with a case: she wants to know if her husband is having an affair with his ex-girlfriend, who is now married. The wife accepts what looks to be an easy case, figuring than she can then persuade her husband to re-start the agency. However, when the client’s husband is found murdered, she decides to investigate the murder herself. Her husband has also been assigned by the D.A. to investigate the murder, and he doesn’t know that his wife is also on the case. Complications ensue. 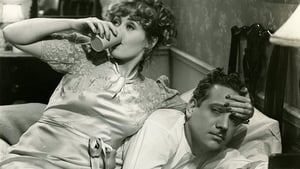