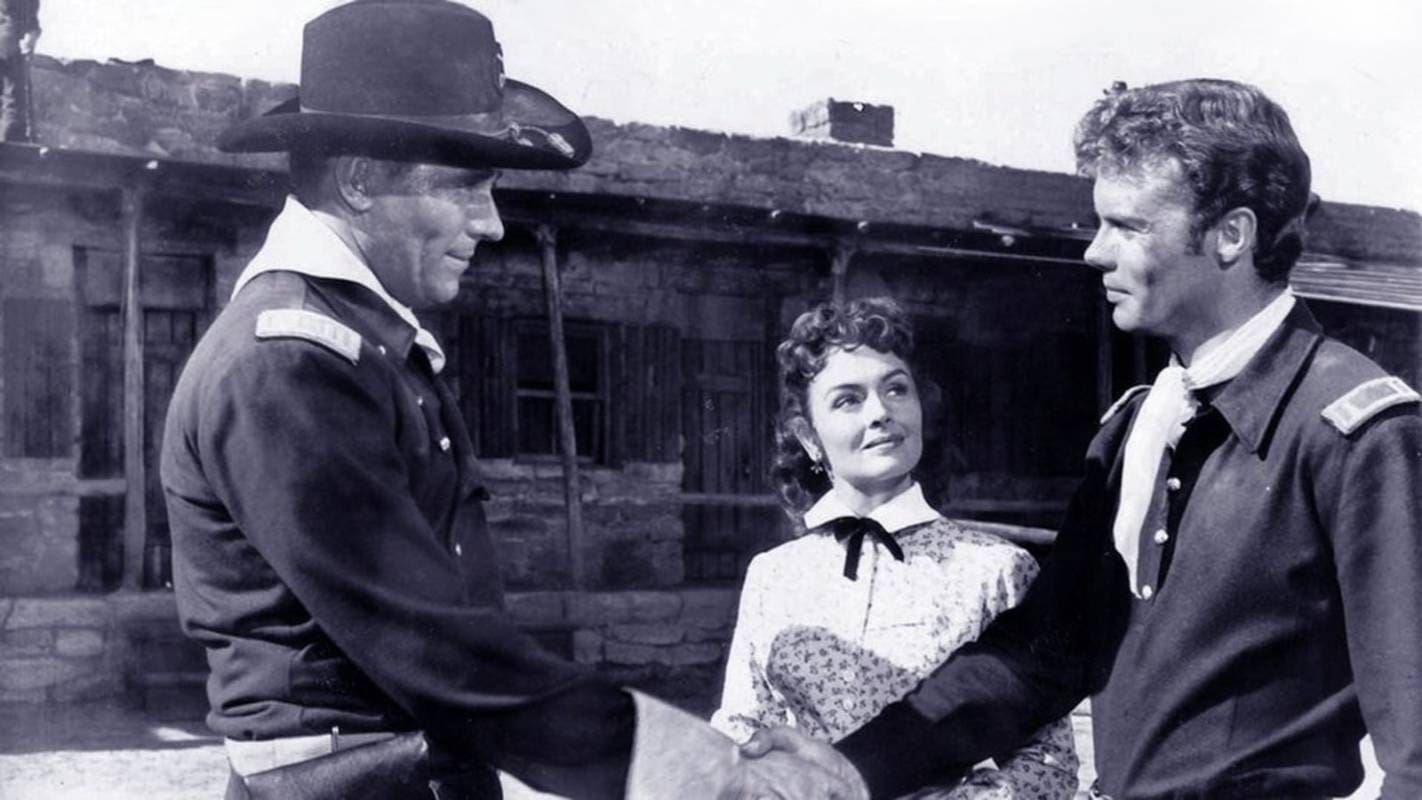 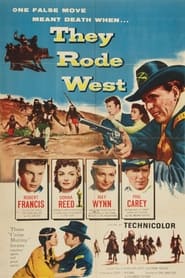 Dr. Allen Seward (Robert Francis) is assigned to a western cavalry post where his predecessors had been drunks and slackers. The post doesn’t take kindly to him either, especially after he disregards regulations and tends to sick Indians on the malaria-infested reservation. The Indians break away from the reservation to move to a healthier higher ground, and when they join with the Comanches to besiege the fort, Seward is branded as a “woodhawk”, the bird that turns against its own. Donna Reed is present as the niece of the post commander; Phil Carey is a cavalry captain that believes the only good Indian is a dead Indian, and May Wynn (who shared a screen debut with Francis in “The Caine Mutiny)is the white girl raised by the Indians and married to the chief’s son. Francis would make only two more films before being killed in a 1955 plane crash. 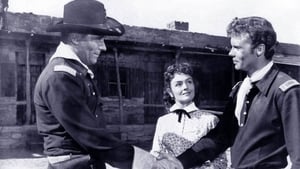