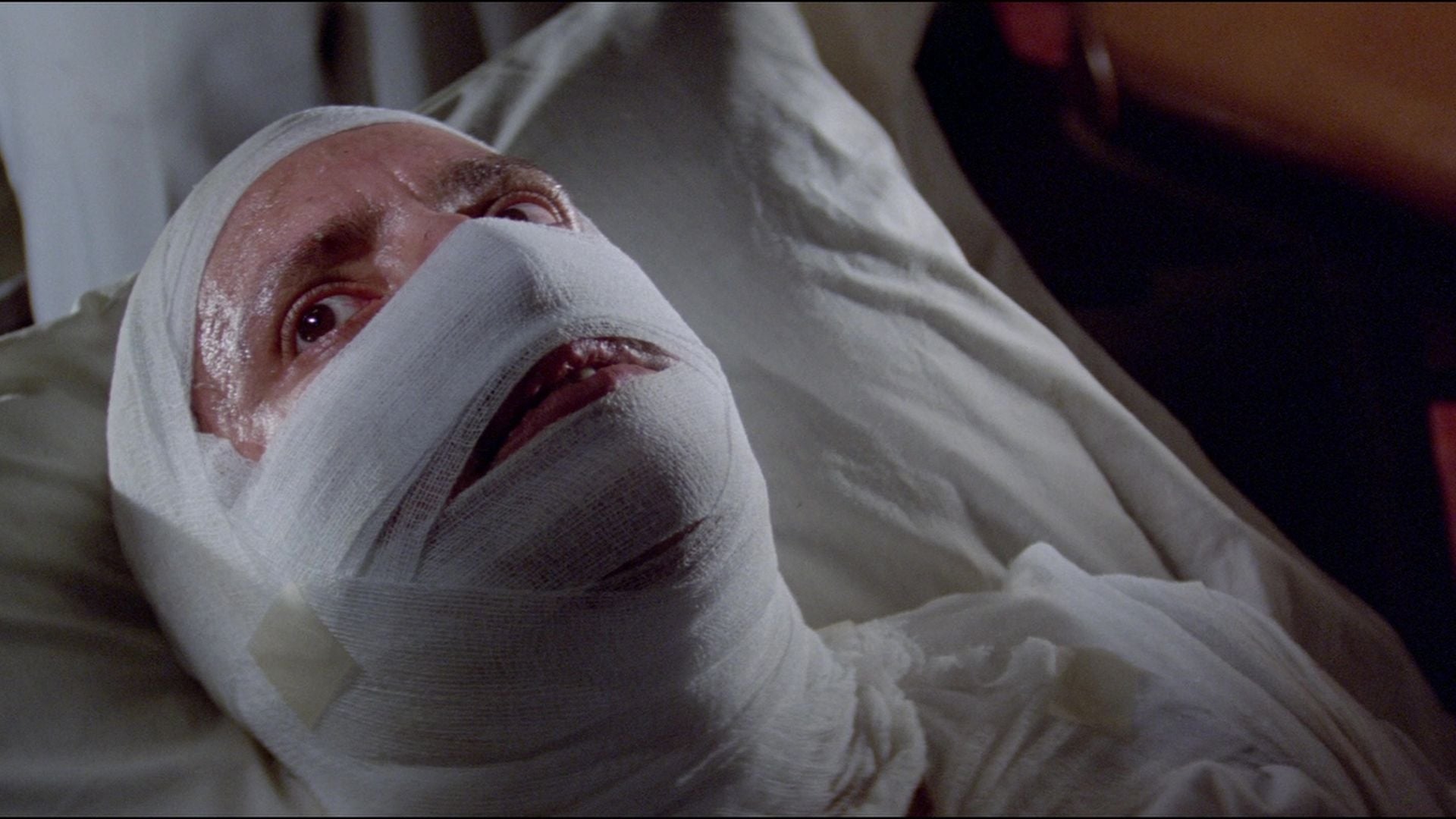 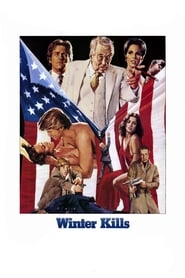 Something funny is happening in WINTER KILLS. Take it seriously!May. 11, 1979USA97 Min.R
Your rating: 0
6 1 vote
DramaMysteryThriller

19 years after President Timothy Keegan was assassinated, his brother Nick discovers a dying man claiming to have been the gunman. While trying to avoid his wealthy and domineering father’s attempts to control his actions, Nick follows the clues that have been handed to him. As he progresses, it becomes increasingly difficult to discern the real trails from the dead ends, and increasingly dangerous as unknown parties try to stop Nick from uncovering the truth. 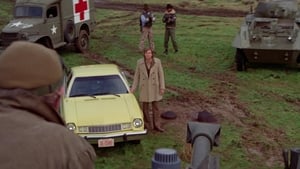 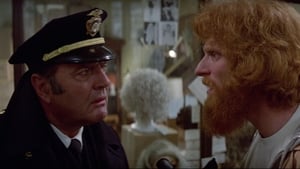 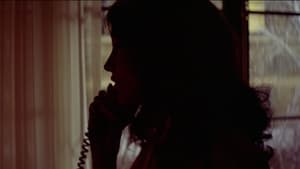 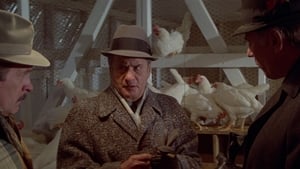 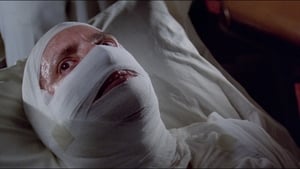 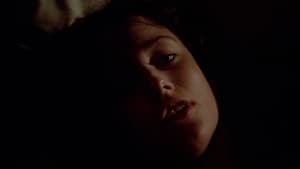 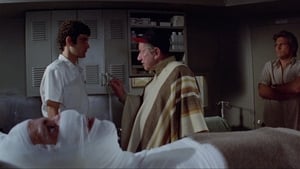 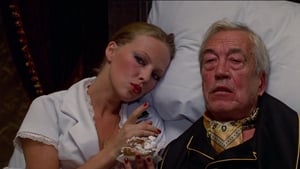