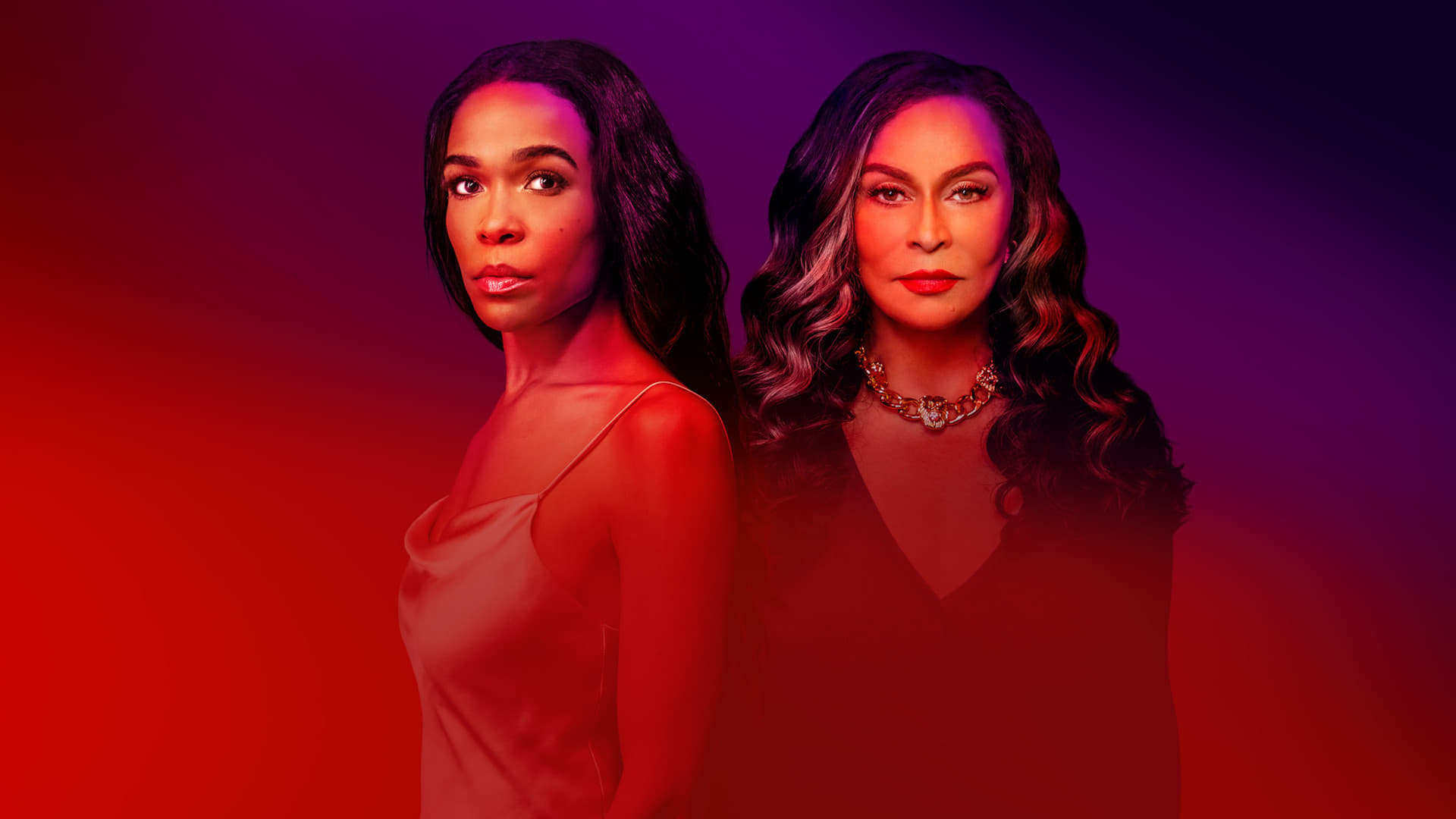 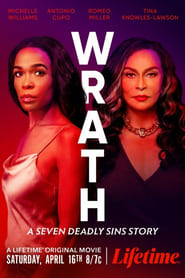 After single lawyer Chastity Jeffries meets Xavier Collins, he seems to be everything she is looking for in a partner—handsome, smart and a lawyer as well. As his affection turns to obsession, Chastity realizes that she has been swept up by Xavier’s passion and abandoned her principles. When Xavier’s jealousy and wrath lead to suspicious actions and dangerous threats, Chastity confides in her mother Sarah and turns to her former childhood boyfriend Roger Thompkins. 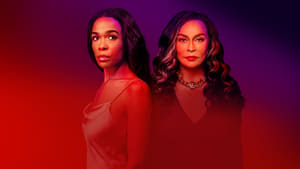