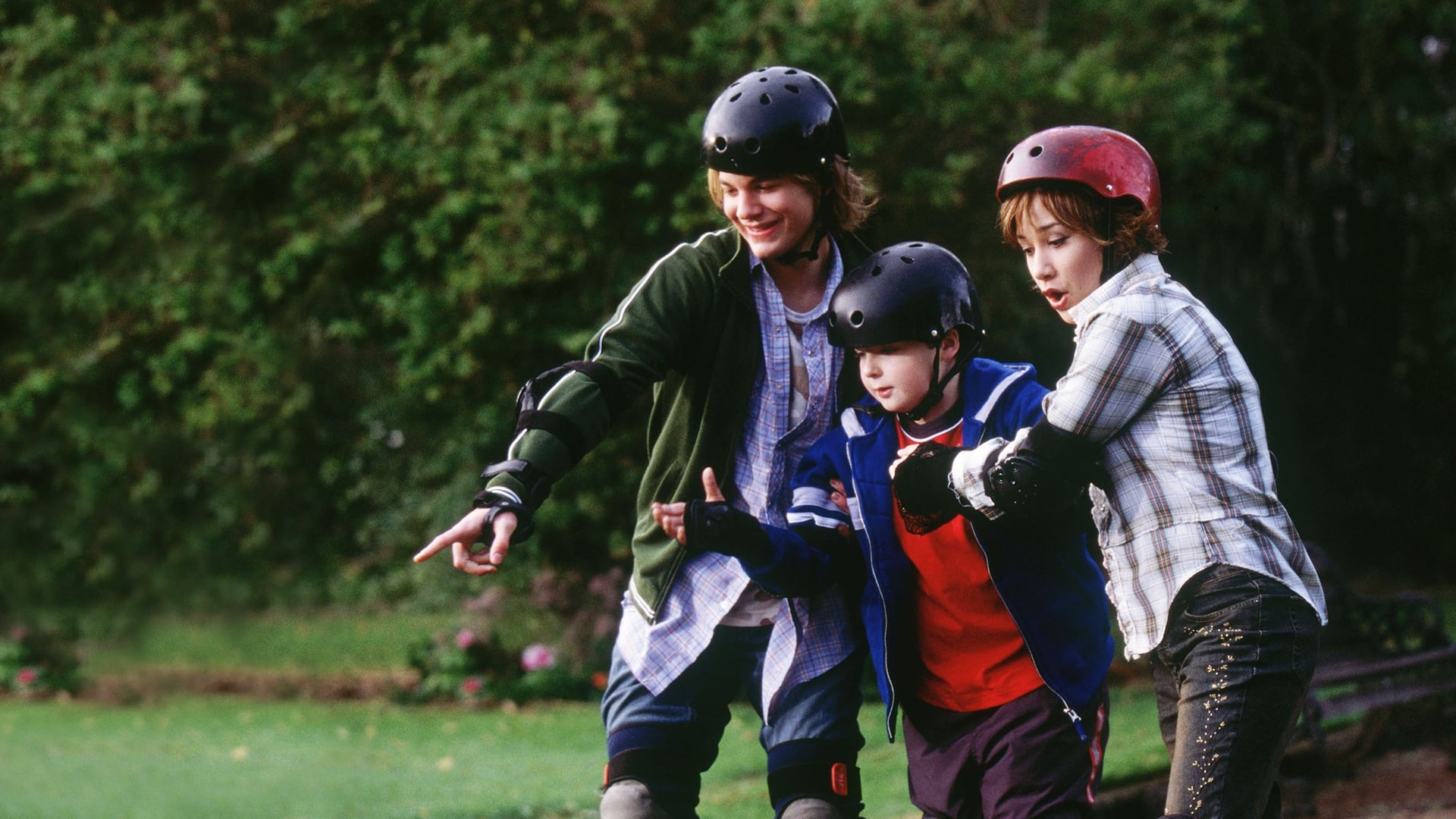 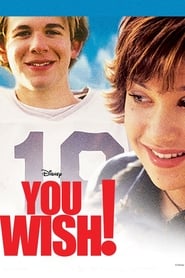 Alex is a high school student who always feels like he is overshadowed by his little brother Stevie; he can’t get the girl of his dreams; he and his two best friends, Abby and James, are outsiders at school; and he is constantly benched on his football team. Then Stevie receives a lucky coin from a strange old man, a coin which he gives to Alex, telling him to make a wish. The next day, Alex gets everything he ever wished for – Stevie is gone (in fact, he is the star of his own TV show, and his family don’t even know him); Alex dates the most popular girl at school; he is one of the most popular kids himself; and he is the star of the football team. At first he enjoys his new life, only to later find out that everything that was great in his original life now is gone. 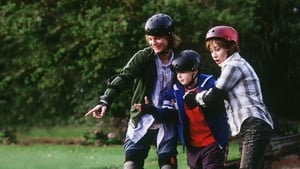 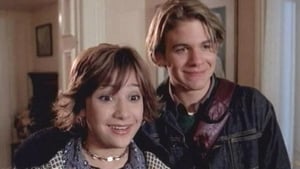 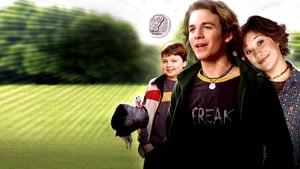