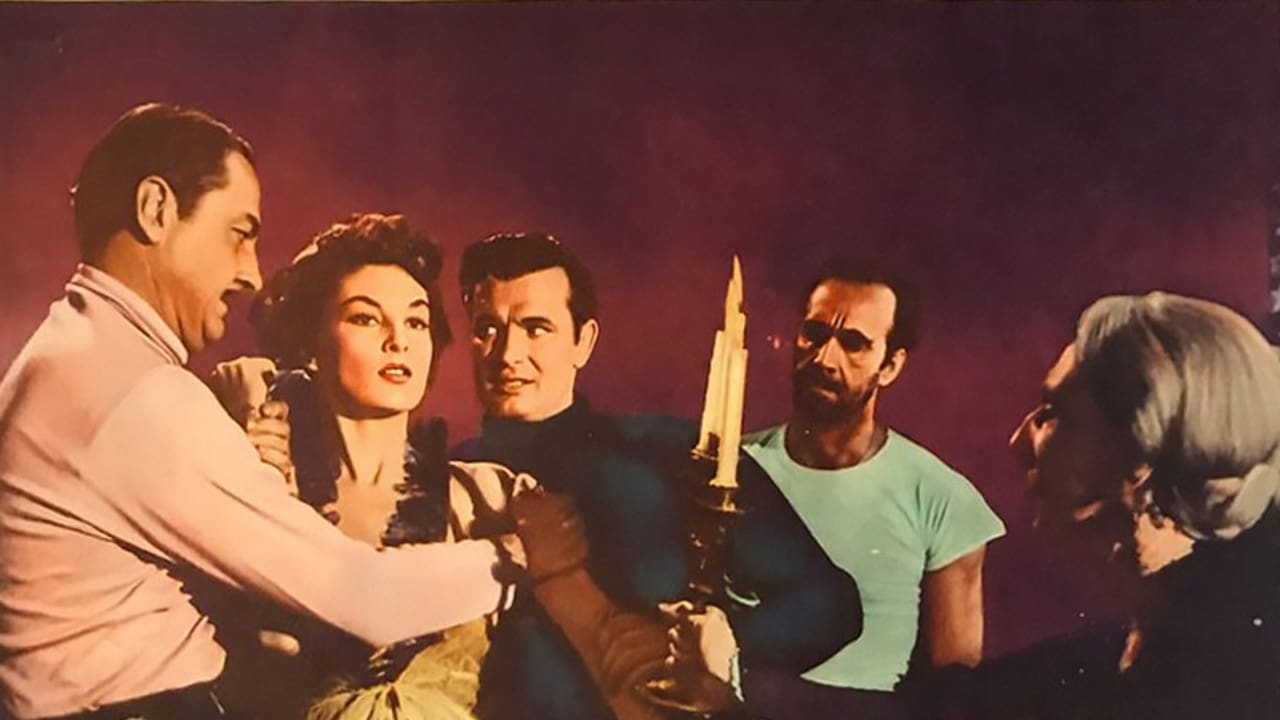 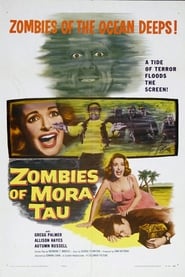 American tycoon George Harrison, his beautiful wife, Mona, and deep-sea diver Jeff Clark are off the coast of Africa hoping to salvage a fortune in diamonds at the bottom of the sea near the voodoo-haunted island of Mora Tau, and are joined by an English girl named Jan. The treasure is reported to be guarded by Zombies, walking dead-men doomed to roam the earth until men stop trying to find the sacred treasure. Here, they are walking the sea-bottom, and there is a large conflict of interest between them and the treasure-seekers. 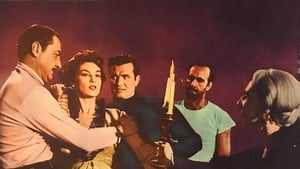